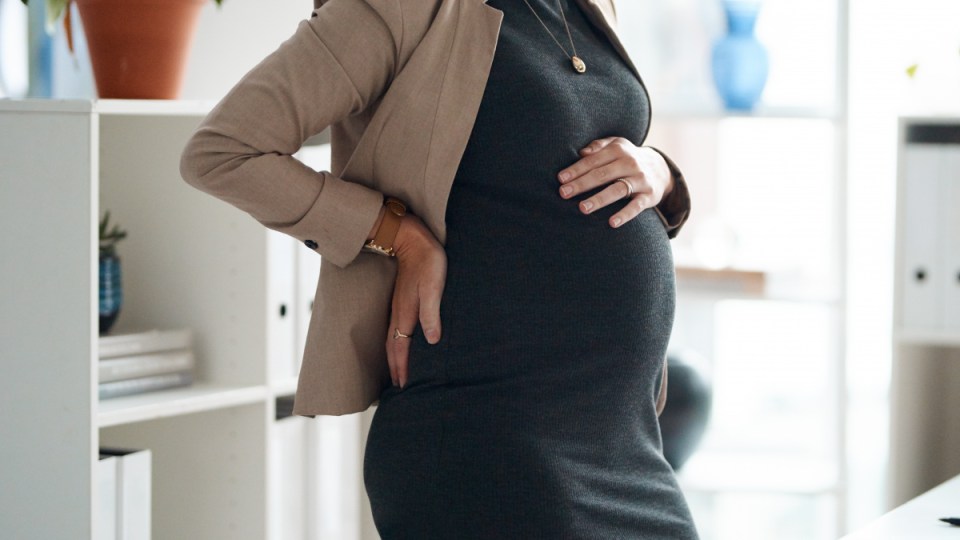 One in four pregnant job seekers don’t want to announce their happy news during the recruitment process, but most employers want to know.

New research from job-posting site Indeed shows 24 per cent of job seekers wouldn’t reveal their pregnancy to a potential employer.

Women also don’t legally have to disclose their pregnancy unless they are working in a high-risk environment.

Indeed career insights specialist Kate Furey said there is currently no legal requirement to disclose pregnancy during a recruitment process, including upon receiving a job offer.

She said while talking about your pregnancy during an interview can be liberating, some employers may view the news negatively.

But the way an employer reacts to the news could give pregnant job seekers a helpful insight into the overall workplace culture.

“Employers who are focused on recruiting the right talent for the role will assess a candidate based on their skills, experience and cultural fit, not their stage of life,” Ms Furey said.

Tina, 42, is currently the owner of a creative consultancy in Melbourne.

In 2010, a large international company she had been freelancing for offered her a full-time job, which is when she decided to disclose her pregnancy.

The company congratulated her but rescinded the full-time job offer and invited her to stay on as a freelancer until after the birth – and that was the “end of the conversation”.

“Their policy was that you had to be there for 12 months to get any maternity leave benefits, [and] also for them to have any obligation to retain you,” Tina said.

Her husband, who had also just started a new job, felt no pressure to disclose Tina’s pregnancy during his recruitment.

She said his upwards career trajectory has been “very steep” but having children has compromised her earning capacity.

In 2015, Tina was made redundant from a different full-time job while on maternity leave with her third child after three years of employment.

“They basically said, ‘You either have to come back in a full-time capacity within the next two weeks, or we’re making you redundant’,” she said.

“I was still breastfeeding … for me to go back in a full-time capacity with a five-month-old was completely unrealistic.”

Tina knows of other women who were made redundant from the same agency while on maternity leave and were “made to sign confidentiality agreements”.

Tina consulted a lawyer, but found pursuing the matter legally would be too expensive.

How to announce the news in a job interview

Ms Furey said while you don’t have to disclose your pregnancy in a job interview, doing so would demonstrate “your honesty in an unequivocal way”.

She gave TND her top tips for disclosing pregnancy during the job recruitment process.

Labor victory fires up Tamil family’s hopes of return to their Biloela home
ACTU hails Labor’s triumph as the first step to pay raises
Analyst: Sharemarket will be anxious about a Labor pact with Greens
French foreign minister hails defeat of Morrison and his ‘notorious incompetence’
Tiger Woods quits PGA tournament after the worst round of his career
COVID claims 18 more lives as nationwide daily cases soar above 35,000
Coffee prices: Customers to pay the price for supply chain havoc
Today's Stories

‘I’m expecting’: The news one in four job seekers don’t want to share