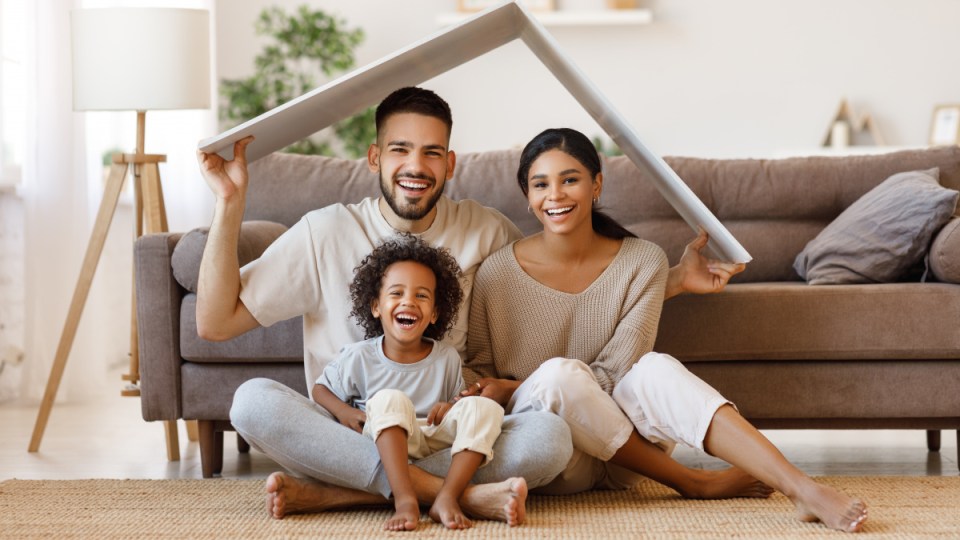 Australians are looking for creative ways to get into the housing market – including rent to buy. Photo: Getty

Younger Australians who never thought they had a chance of owning a home are getting a foot on the property ladder through rent-to-buy schemes.

The industry has a chequered history, with many people in the past losing deposits when they failed to follow through with their intended purchase.

But new operators in Victoria have upped their game after new laws from the Victorian government rendered the old model illegal.

“Elder millennial” Nic Holas, 39, said after spending nearly two decades working in the arts industry before moving into activism, he never made enough money to transition from renting to home ownership.

Until he heard of Assemble Communities’ ‘rent-with-an-option-to-buy’ model, he said home ownership “wasn’t even a distant dream” due to generational change.

But he and his partner have since signed up for an apartment in one of Assemble Communities’ new Melbourne developments, due to be completed in two years.

After five years of renting there, they will have the option of buying the place at a price to which they have already agreed.

Mr Holas said such “left-of-centre ideas” had given people of his generation and income bracket a chance to transition out of renting.

Rent with an option to buy

Assemble Communities’ model is permitted under Victoria’s strict laws and differs from past rent-to-buy schemes in two key respects.

First, people who sign up with Assemble Communities are under no obligation to buy the property they rent at the end of their five-year tenancy.

They are given the option to buy at the end of their tenancy, but can exit the arrangement without penalty at any point after their first 12 months of renting, or even earlier if they are able to sub-lease the apartment.

This is different to the controversial model of the past, which locked people into a future purchase and often retained large deposits if they changed their minds.

“We didn’t want [them] to be worse off financially as a result of the experience,” Mr Daff said.

A one-month residential bond that is paid in advance to secure an apartment sits with the Residential Tenancies Bond Authority, and is refunded to the resident if they leave early within the terms of the lease.

The rent-with-an-option-to-buy model marks a separation from a history of shady practices in the rent-to-buy industry, which state and territories beyond Victoria have yet to properly regulate.

He said buyers who used such schemes generally agreed to buy properties at an inflated price, and then paid above-market rent, restricting their ability to save for a deposit.

How to avoid getting ripped off

Mr Brody said when considering a rent-to-buy agreement, prospective buyers should speak to their consumer protection agency to make sure the deal complies with their state or territory’s regulations.

He also recommended seeking independent legal advice to gain a full understanding of the contract’s risks.

Mr Brody said although some new companies were trying to improve the industry, rent-to-buy schemes were often risky and mainstream mortgages were safer.

“We have a really deep mortgage market in Australia — there’s many choices when it comes to home loans,” he said.

“With mortgages, there are responsible lending laws to ensure that repayments are affordable. And if they’re not, then you can have a remedy.”

Mr Daff said people should do their homework when considering rent-to-buy deals and be wary of any models that require additional payments beyond rent.

Rent to buy: The scheme younger Australians are using to fight high prices