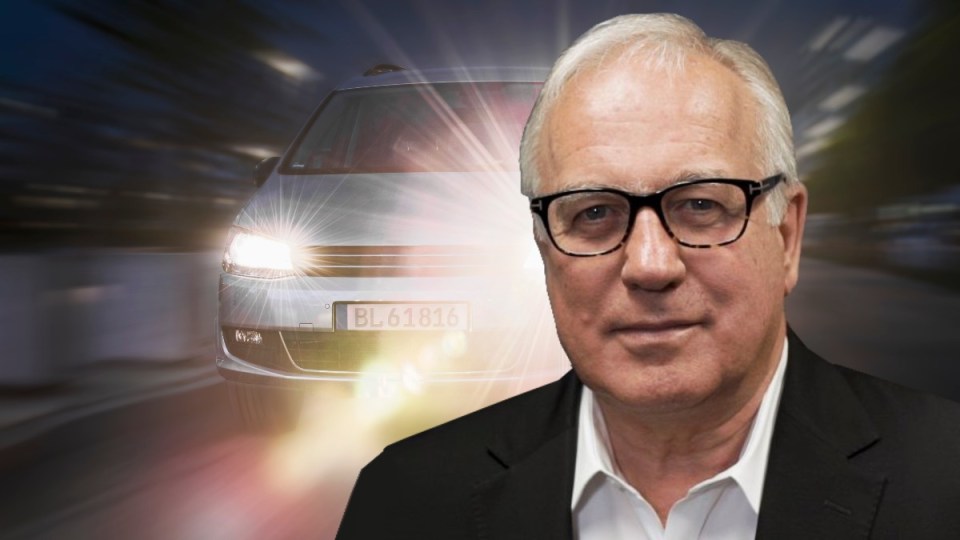 The government keeps stalling on EV policy. It should just get off the road, Alan Kohler writes. Photo: TND
analysis

Prime Minister Scott Morrison would have headed out to the Hawkesbury River on Sunday morning April 7, 2019, with a spring in his step and a whistle on his lips.

He had with him some juicy lines with which to bollock Bill Shorten on the matter of electric vehicles, and when the cameras rolled, he delivered them firmly, his forehead shining in the sun like a solar panel.

Fast forward two years and the Morrison Government can no longer put off producing an EV policy of its own because 23 other countries have now promised to ban petrol and diesel cars in favour of EVs within 10 to 15 years. Those countries include the US, UK, Japan, most of Europe and China – that is, where our cars come from.

So it fell to Energy Minister Angus Taylor on Friday to present the “Future Fuels Strategy” discussion paper.

The main purpose of this document is to keep both the weekend and the Prime Minister intact, which it does by pushing consumer choice and hybrids rather than electric vehicles. It is the EV strategy you have when you don’t want an EV strategy.

But, happily, it doesn’t really matter. Having stopped investing in fossil fuels, super funds and banks are falling over themselves to invest in renewable energy and electric vehicles.

Australia is now swarming with renewable energy entrepreneurs keen to relieve them of some capital and build something – men like Peter Wright and Tim Washington.

Seven years ago, Tim Washington had taken over the family textile and clothing business, as expected of him, but soon realised it wasn’t for him. He wanted to do something more meaningful, preferably in renewable energy.

It was just after the collapse of A Better Place, the EV charging dream of an earlier US entrepreneur, Shai Agassi. Washington thought he knew why that project didn’t work – it relied on car batteries being swapped at service stations, and they just were never going to be sufficiently standardised for that.

JET Charge and Chargefox have now been involved in the deployment of 6000 EV charging stations across Australia, including 22 fast-charging (20 minutes) sites on east coast highways.

Washington believes that most charging will be done at home, but that shopping centres will become a key part of the EV infrastructure.

That’s because they will need to find a way to keep people going out to the shops instead of doing it online, and an important way to do that will be giving them cheap power to charge their cars while they shop.

Shopping centres have unparalleled electricity buying power as well as a lot of roof space for solar panels, so the power will be much cheaper than at home.

A very interesting and disruptive part of this will be the advent of two-way batteries in cars, which apparently aren’t far off.

Washington says a car battery will be able power a house for three days, and he thinks that within a few years people will charge their cars at the mall while shopping, as well as at work, and then use it to run lights and appliances in the house as well as drive around. In other words, EVs will be a way for all of us to get off the grid, as long as we go out shopping.

In fact, Washington says shopping centres could become the largest electricity retailers in the country, which needless to say is a looming disaster for the existing industry.

Peter Wright and Henry Pinskier started CEP Energy four years ago in partnership with the family-owned Pelligra Group, which owns hundreds of industrial parks around the country and has been converting big factories – like the General Motors site in Adelaide – into manufacturing parks.

The Pelligra family had a problem: They were losing tenants to other countries because of Australia’s high cost of electricity – manufacturers were moving offshore.

So Wright and Pinskier came up with the idea of renting the factory rooftops, installing solar panels on them, all with batteries, and selling cheap 24-hour electricity to the manufacturers underneath.

This has now turned into a three-year roll-out of rooftop solar worth $2.5 billion, involving 70 properties for a start.

Stage 2 of this plan is that each of these sites will produce more electricity than the manufacturer underneath needs.

With the spare power, CEP is creating a “virtual power plant” (VPP) that will generate 1500MW of electricity – about the same as the Mt Piper power station in NSW – with 400MW of storage.

Stage 3, announced last week, is the building of a huge $2.4 billion battery in the Hunter Valley, on the site of an old coal-fired power station where the high-voltage transmission infrastructure already exists.

Now the chief executive of CEP, Peter Wright says there is no problem funding any of these projects because banks and super funds are chucking money at renewable energy. Plus, there are plenty of solar and wind farms around to fill the battery, because it will allow them to shift electricity sales from the daylight hours when excess solar has driven prices towards zero, to the night-time when prices are higher.

Washington and Wright are just two of a rising throng of renewable energy and EV entrepreneurs in Australia, raising capital and building the new national infrastructure.

It doesn’t much matter what the government does or doesn’t do – they mainly need to get out of the way and make sure the national grid can handle the transition from coal to renewables.