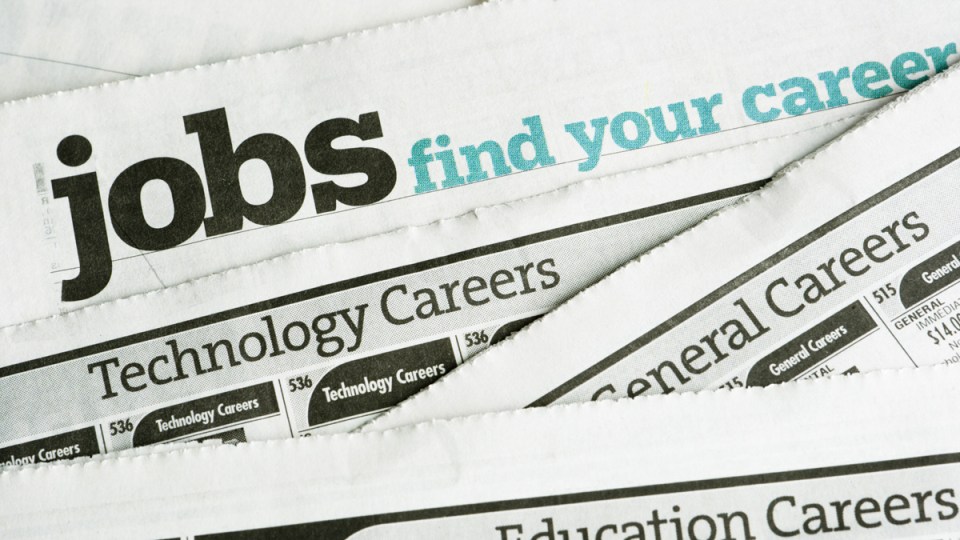 Employment ticked up 0.9 per cent August as more Australians found part time work across most of the country. Photo: Getty

About 110,000 Australians found work between July and August as a majority of states began their return to a post-pandemic normal.

Employment ticked up 0.9 per cent, according to the ABS’ August labour force figures.

But the jump in new jobs did not match the lift in hours worked, which rose only 0.1 per cent in the same period of time.

Between May and August, he said, part-time jobs grew eight times faster than full-time roles.

The participation rate – which measures those in work and those looking for jobs – did not change greatly, rising only 0.1 percentage point over the month.

It remains 1.1 percentage points below the level in March, when the pandemic hit Australia.

“The large increase in seasonally adjusted employment coincided with a large decrease in unemployment of 87,000 people, around 55,000 of whom were females,” Mr Jarvis said.

“With participation relatively unchanged, the increase in employment and decrease in unemployment saw the unemployment rate decrease 0.7 percentage points to 6.8 per cent.”

Federal Treasurer Josh Frydenberg said the numbers were encouraging. But he wasn’t getting carried away, saying Australians are still doing it tough due to COVID-19.

“We are in the middle of a once-in-a-century pandemic and the biggest economic shock since the Great Depression,” he said.

He said the effective unemployment rate – not published by the Australian Bureau of Statistics – also declined from 9.8 per cent to 9.3 per cent.

This rate takes into account people who are officially unemployed but also those who have either left the labour force or have had their hours reduced to zero.

He said the focus of his budget on October 6 would be getting people back to work.

And the fall in the unemployment rate in August could mean the forecasted peak of 10 per cent does not materialise.

“But this outcome would understate the impact of the pandemic, given the fall in the participation rate and the increase in the underutilisation rate,” she said.

“Both of these shifts [low participation and high underutilisation] will need to be reversed through the recovery period,” Dr Hunter said.

“This much spare capacity in the labour market will weigh heavily on wages growth for at least the next year.”

Opposition employment spokesman Brendan O’Connor said while the latest figures were welcome, he was concerned they would lead to the government taking away much-needed stimulus.

The Morrison government insists it will wind back the JobKeeper wage subsidy and the enhanced JobSeeker dole payment.

“Our fear is that we will see a decline in employment and an increase in unemployment and underemployment if they take away billions of dollars to provide support for businesses and workers in our economy,” Mr O’Connor said.

The surprise lift in employment comes as job ad numbers continue to decline, falling 0.2 per cent in August, according to employment website Seek.

It’s the first time since April that month-on-month job ad numbers went backwards, weighed down by continuing restrictions in Victoria.

But the national-level data disguises the fact that four states – Western Australia, South Australia, Tasmania and the Northern Territory – all enjoyed a rise in job ads for the month.

While ad numbers fell in the remaining states, they were mostly small declines – except in Victoria, which suffered a 17.6 per cent drop.

“The first group are the states that have fully rebounded or have job ad rates comparable to pre-COVID levels,” she said.

“The second group are the states that are continuing to recover towards pre-COVID levels.”

The third group comprises only Victoria, where second wave lockdowns have had a “major impact” on hiring, Ms Banks said.

It marks the second consecutive month of falls for Victorian job ads, after a 12.8 per cent month-on-month decline in July.