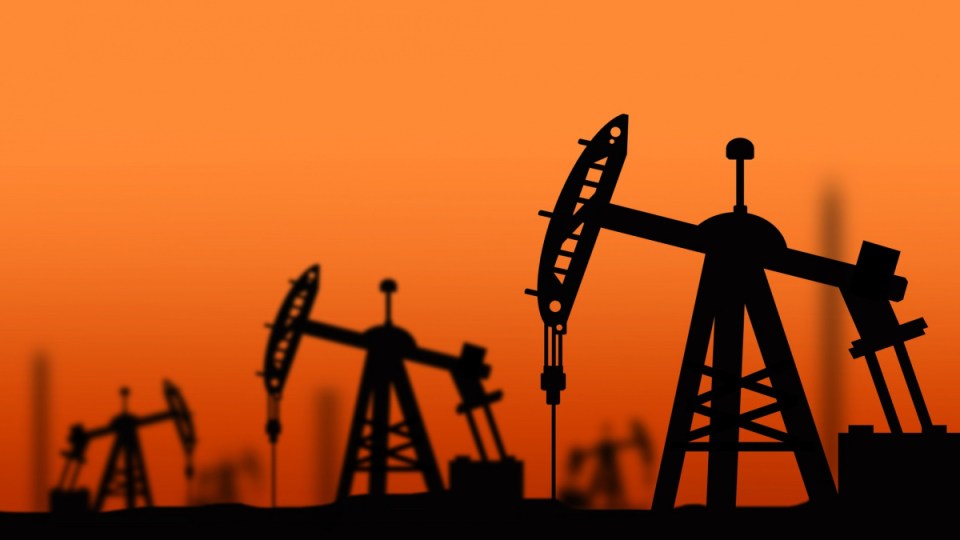 The global oil industry has a limited amount of storage capacity for the physical oil it produces. Photo: Getty
analysis

Here’s something for economics students.

Did you hear the Australian government bought $94 million of crude oil from the United States last week?

If you wanted an example of the difference between an energy stock and an energy flow, it’s a good case study.

It will come in handy the next time you’re learning about transport and energy systems.

Last week, Australia took advantage of record-low oil prices to buy a stockpile of crude oil from the US.

Under international fuel security rules, countries are meant to have an emergency stockpile of 90 days’ worth of net-oil imports, but Australia has neglected to meet that threshold for years.

By the standard definition, Australia only had 56 days’ worth of reserves at the end of February, but it had 81 days’ worth when including oil en route to Australia.

The Morrison government’s purchase secured the equivalent of another four or five days of oil for Australia’s emergency reserves, getting us closer to the 90-day emergency threshold.

However, since crude oil is an energy stock, the oil will have to be physically stored somewhere.

Australia doesn’t have the capacity to store it, so it will have to stay in the US (with the storage space leased from the US government).

In an emergency, we’ll also have to wait a number of weeks for the oil to be shipped to Australia.

What’s a stock and what’s a flow?

It highlights the difference between an energy stock and a flow.

An energy stock is a good with a finite supply that can be shipped around and put in storage, but can only be used once and can’t be replenished (on a human time scale).

An energy flow, on the other hand, is a continuous, steady stream or supply of energy that doesn’t exhaust (it is constantly renewed), and can have an infinite supply.

Most renewable energy sources take the form of flows. Think of wind power and solar power.

And since renewable energy flows can be produced almost anywhere, they can lend themselves to decentralised forms of energy production and consumption.

For example, a car powered by lithium-ion batteries, which can be recharged by a renewable energy source, doesn’t have to wait for crude oil to be shipped from another country to Australia before it can run.

Houses with rooftop solar and battery systems can produce a lot (if not all) of their own power, so they don’t have to depend so heavily on coal being dug from the ground somewhere, hauled to a power station, turned into energy, and sent their way.

And rechargeable battery technology means renewable energy flows can be turned into stocks (of a kind).

For instance, the West Australian government is trialling a number of “community batteries” for households with rooftop solar systems that can’t afford their own batteries.

The community batteries, built by Tesla, allow households – for less than $2 a day – to temporarily store the excess power produced by their rooftop solar systems so they can draw on it at night.

The crisis hitting the oil industry at the moment is a crisis of oversupply of energy stocks.

The global oil industry has a limited amount of storage capacity for the physical oil it produces.

When the world’s economies are functioning normally it’s not usually a problem, but since multiple economies have shut down and closed themselves off from the world to stop the coronavirus spreading, there has been an unprecedented drop in global demand for oil.

The severe drop in demand has created a significant problem of excess supply.

Oil wells can’t simply be turned off and on again to meet wild swings in demand – it often makes economic sense to keep pumping oil from a well and sell the oil at a loss, or pay someone to take the oil off your hands, while you wait for normal market conditions to return.

That’s what we’re seeing at the moment.

The drop in demand has been so significant the global oil industry is struggling to cope with its growing stockpiles of unwanted oil and its limited storage capacity.

And that’s why prices have plummeted.

Since the value of a good is partly determined by demand for that good, the value of oil has eroded dramatically.