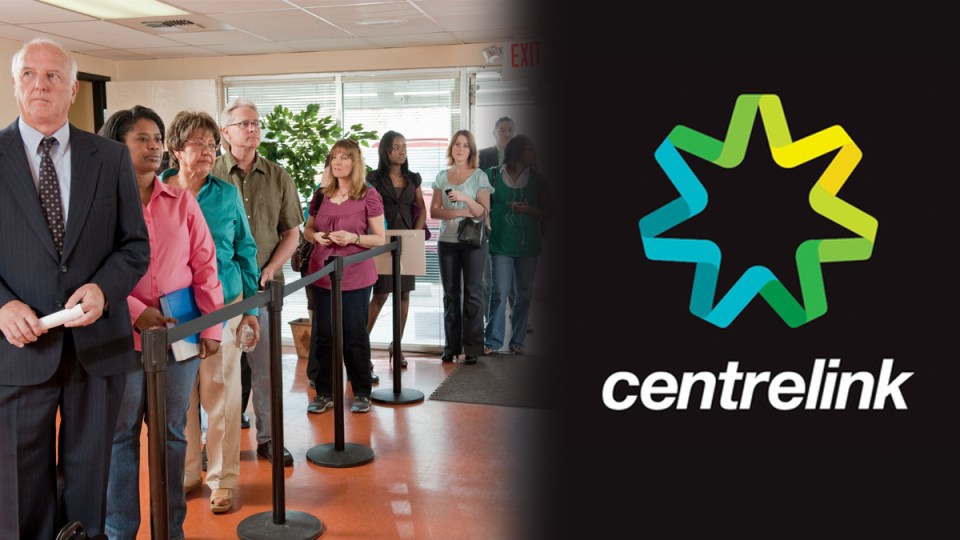 Older Australians are missing out on job opportunities and seeing their hopes for a secure and dignified retirement evaporate, Labor leader Anthony Albanese said.

“Today, over 170,000 Australians aged between 55 and 64 are on unemployment benefits just when they should be building their nest egg,” Mr Albanese told the Queensland Media Club on Wednesday.

Australian Bureau of Statistics (ABS) figures show that the number of older Australians out of work has increased over the past five years, despite falls in the unemployment rate.

The difference was even starker when it comes to underemployed workers – defined by the ABS as anyone aged 15 or older who wants to work more hours and is working less than 35 hours per week.

Overall underemployment increased 7.6 per cent over the five years to December 2019.

Among the older cohort, it jumped a staggering 21.2 per cent.

Mr Albanese said a Labor government would focus on building skills among older people through a vocational education effort driven by a new agency, Jobs and Skills Australia.

(Employment Minister Michaelia Cash has previously said the government already has such an organisation: the National Skills Commission.)

Eva Scheerlinck, CEO of the Australian Institute of Superannuation Trustees, said older people were being forced out of the workforce prematurely.

“Up to 40 per cent of Australians don’t get to choose when they retire and a significant number of these people have experienced workplace discrimination,” she said.

Research conducted by the Australian Centre for Financial Studies and AIST in 2014 found that 46 per cent of workers over age 55 were likely to experience job search exclusion, compared to 30 per cent of people aged between 45 and 54.

“Many older Australians are trying to stay in the workforce but simply can’t get the work,” Ms Scheerlinck said.

Women lose out on redundancies

Even people in their 40s are being excluded from the workforce, with women disproportionately affected.

“I see lots of women in their mid-40s who take redundancies that look financially attractive but they are unable to get back into the workforce,” said Liz Allen, a demographer with the Australian National University.

“To be treated as too old at 45 is extraordinary. The population is ageing, but we are effectively discriminating against ourselves.”

Dr Allen added: “There are laws against age discrimination, but it is happening anyway.”

“There are an increasing number of people losing jobs in their 40s and 50s who aren’t able to find new ones,” he said.

“If you can’t find a new job, then you can’t contribute to super and you face poverty in retirement, particularly for people who aren’t home owners.”

Older renters is another growing cohort.

Australia is already performing poorly compared to other OECD countries in terms of keeping people out of poverty in retirement.

“Australia has 23.5 per cent of pensioners in poverty, compared to 12 per cent in Canada and 10.5 per cent in New Zealand,” Mr Henschke said.

That differential is despite the fact that the age pension in Australia is one of the highest in the OECD.

The poor performance in pension poverty is caused by the harshness of the income and assets test, which provides less incentive for people to work when they draw on their pension, he said.

Then there are the budgetary pressures.

“It’s a peculiar situation. We are going to need as many people contributing to income tax as possible, so we need to find ways to keep people in the workforce longer,” Dr Allen said.

The inability of older people to change jobs without being forced into unemployment also needs addressing.

“We need to find a way of allowing older people to move around in the workforce safely,” Dr Allen said.