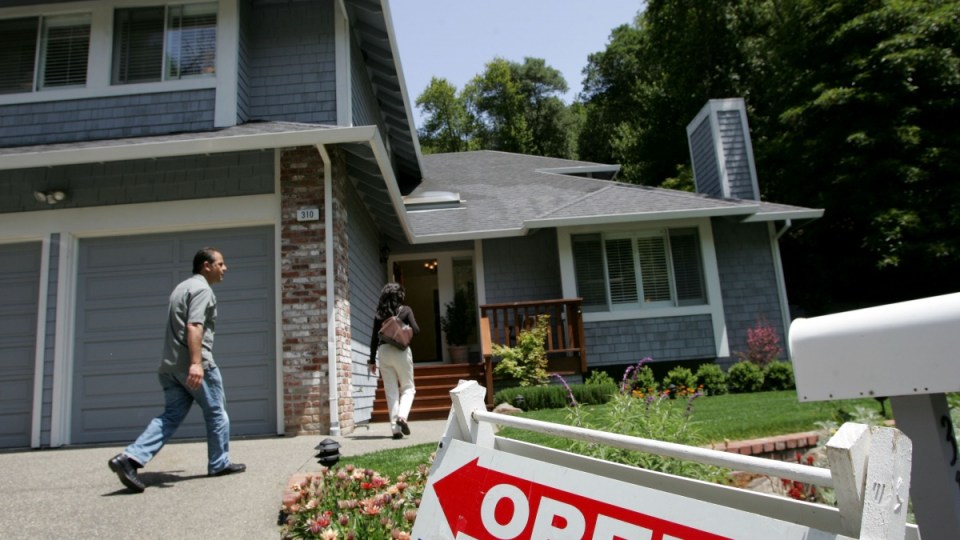 Both sides of politics in NSW support an increase in stamp duty for foreign buyers. Photo Getty

The New South Wales government is considering increasing stamp duty paid by foreign investors to help first-home buyers get on the property ladder.

The news comes as figures reveal more than one in 10 residential properties sold in NSW are being snapped up by foreigners, with a third of them bought by Chinese nationals.

Data from the Office of State Revenue shows that in the three months from July to September 2016, foreign nationals accounted for 11 per cent — or 2995 — of residential property purchases in NSW compared with 7.51 per cent by first home buyers, according to NSW Labor.

Opposition leader Luke Foley is also pushing for the surcharge to be lifted from 4 per cent to 7 per cent for foreign investors on residential homes — to dampen the pressure they exert on housing prices.

“Evidence suggests a surcharge on foreign investors will take some pressure off house prices and go a way to levelling the playing field for first home buyers,” he said on Tuesday.

NSW Treasurer Dominic Perrottet was aware of the problem and would lift the surcharge in the June budget, according to News Corp.

Premier Gladys Berejiklian concedes more needs to be done to improve housing affordability in the state.

Doubts over what will help people into housing market

Deputy director of the Australia-China Relations Institute at the University of Technology, Professor James Laurenceson, has also questioned whether the move would improve affordability for Australians trying to get into the housing market.

“The housing prices particularly in Sydney are still going up and that gets at this point — even if the proportion of foreign buyers falls it doesn’t mean that house prices are going to fall,” he said.

He said it was simply not true that foreign buyers, particularly those from China, were squeezing Australians out of the market.

“Foreign Chinese buyers only account [for] 3.6 per cent of demand in New South Wales — a lot of that demand is for new apartments, new houses, not existing houses,” he said.

Professor Laurenceson said 96.4 per cent of buyers were local, so it “was a bit rough to say ‘Chinese buyers are squeezing out local buyers’.”

The Berejiklian Government has made improving housing affordability a priority, and has identified increasing housing supply as a key means to achieve it.

“There’s lots of reasons why housing prices are going up —but laying the blame at the feet of Chinese buyers when they only account for 3.6 per cent of total housing demand is clearly a misleading narrative.”