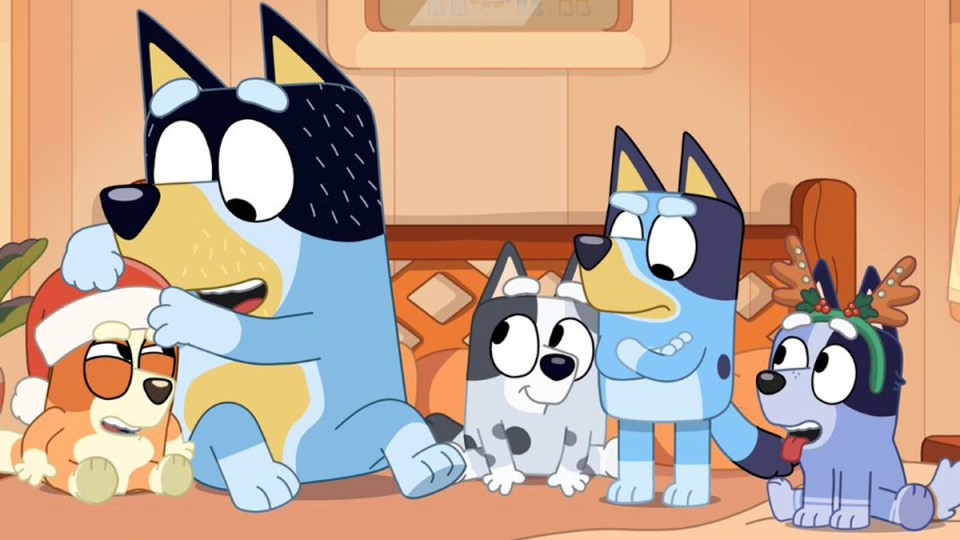 The much-loved Bluey is an example of when children's television goes very, very right. Photo: ABC

Australian kids could be left watching re-runs of Skippy episodes, as TV broadcasters enjoy new-found freedom under a regulation overhaul.

Quotas from the 1980s that dictate how much Australian content broadcasters must show have been scrapped, a move that could result in less children’s programs and more Aussie-made drama on our screens.

Networks welcome the changes, but other sectors of the industry say the government hasn’t gone far enough in bringing international streaming giants like Netflix and Amazon Prime under control.

The TV content overhaul in Australia is bad, not getting a quota in place for streaming services is insane

“On the one hand we have the government saying, ‘Look how tough we are, cracking down on Google and Facebook’ – but they’re just saying to Netflix and Amazon, ‘Oh just submit a little report card and we’ll look at it later’,” Mercado said.

Victoria University senior screen media lecturer Marc C-Scott said the reporting system was a sign the government could be looking at installing quotas in the near future.

Europe brought in a ruling in 2018 that streaming platforms must meet content targets of 30 per cent.

Broadcasters have been begging for the 260-hours-per-annum ruling on children’s content to be ditched for years, as data shows kids are increasingly watching their fave shows away from traditional TV.

Channel Seven even earlier this year threatened to snub the ruling and stop producing children’s programming altogether, saying it wasn’t viable and was killing the company.

The network was among one of the first to welcome the announcement on Wednesday.

On the surface the overhaul looks like good news, Mercado told The New Daily.

What’s not good about the changes is the weight that’s now been put even more heavily on the ABC, he said.

“Commercial free-to-air networks have been killing off children’s TV for years, by scheduling it at times like 6am on Sundays, then claiming no one watches it,” Mercado said.

“They made sure it was impossible to find and watch.

“Australian children are getting their entertainment from the ABC. The government needs to stop taking money off the ABC when we know what an important and amazing job they do for our children.”

Dr C-Scott agreed, saying he feared the ABC would be the only home for Australian children’s content.

Industry union boss Paul Murphy agreed, saying a “cash-strapped ABC” will have to pick up the slack left by the commercial TV channels abandonment.

The ABC has been continuously hit by funding cuts, the latest to the tune of $84 million, which resulted in the loss of 250 staff and the axing of the 7.45am national radio bulletin.

Under legislation devised in the 1980s, commercial broadcasters have had to show a minimum of 260 hours of children’s programs a year, including 32 hours of first-run children’s drama programming, as well as a minimum of 130 hours of Australian preschool programs.

Individual networks will be free to decide what content makes up that 55 per cent – but there is a cap on documentary content, which is the umbrella that reality TV falls under.

Dr C-Scott told The New Daily it’s a step in the right direction, and a sign the government is ready to work with industry to get the formula right.

“They don’t want to remove everything and change everything overnight, because there’s a lot to consider,” Dr C-Scott told TND.

“The biggest question for me now is, what defines Australian content?”

The changes also include more funding for content creation. Screen Australia will get $30 million over the next two years for documentaries and dramas.

About $20 million will go to the Australian Children’s Television Foundation for children’s content.

As part of these changes, the producer offset, under which producers receive a refund of part of the production budget through the tax system, will be set at 30 per cent for all domestic film and television production.