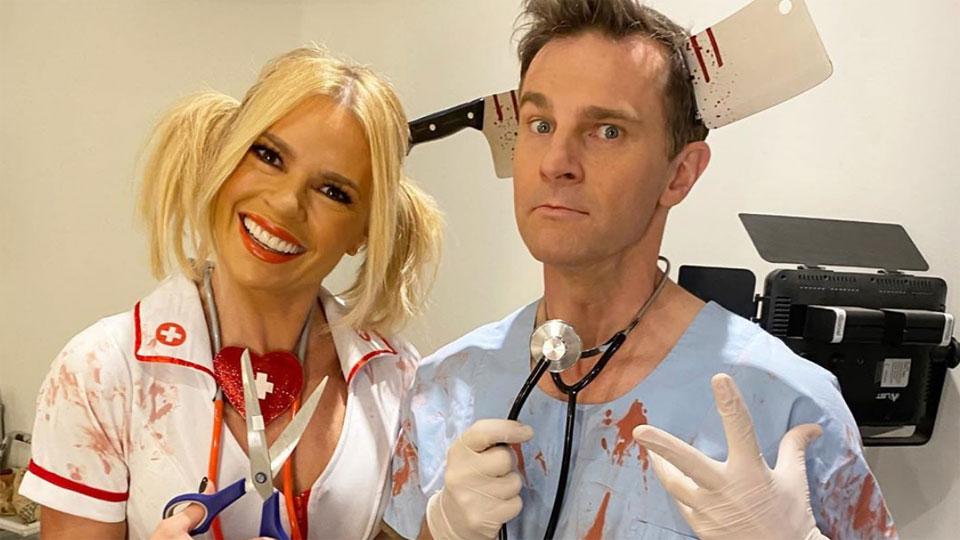 Nine has declined to comment on multiple reports its star Sonia Kruger is to sashay off from the network back to Seven.

A spokesperson told The New Daily Nine wouldn’t be saying anything about the Kruger switcheroo story.

Kruger’s defection is claimed as fact by The Daily Mail and backed up by TV Blackbox. Both outlets report she has said yes to a “seven-figure” three-year deal that will see her jump ship.

The host of Today Extra and The Voice “has accepted an offer from her old employer” in 2020, said TV Blackbox.

The site said it had confirmed The Daily Mail’s report but it’s not clear whether Kruger will continue her on-air role at Nine or be put on immediate ‘gardening’ leave.

According to reports, Nine offered Kruger, 54, a new three-year contract worth over $1.5 million, but negotiations failed and she decided to accept Seven’s deal.

“Sonia has been on a great wicket at Nine and she’s strong talent, but they wanted more bang for their buck,” a source told The New Daily.

“This will sound harsh but it’s not like [Today Extra] is must-watch TV.

“Nine ultimately perhaps saw her as more of a liability and Seven helped them out by poking a carrot under her nose.”

In February, a NSW tribunal found comments Kruger made in 2016 on the Today show vilified Muslims. But the NSW Civil and Administrative Tribunal ruled she did not racially vilify anyone, as Muslims aren’t a race.

Kruger had suggested a link between Muslim populations and the frequency of terrorist attacks, and acknowledged her views “may have been extreme”.

The star left Seven in 2011 after 14 years as the network, including hosting reality TV stalwart Dancing with the Stars.

She was soon announced as a Nine recruit and has since hosted the mid-morning show – previously called Mornings before its 2016 rebadging as Today Extra – with David Campbell.

Kruger has also hosted The Voice since 2015 and also fronted the former Big Brother series.

Her partner Craig McPherson, with whom she shares daughter Maggie, 4, is Seven’s head of news and current affairs.

The word that Kruger, once one of Nine’s highest paid stars, is defecting is the latest in a persistent string involving the former dance teacher.

Last week, the Daily Telegraph claimed Nine colleagues had “concerns” for her career – and those of Georgie Gardner and Erin Molan – and said Kruger was facing the axe.

Nine slammed the “sustained attack” on its stars but declined to comment when The New Daily asked if Kruger would keep her job on Today Extra next year.

Potential roles for Kruger at Seven include the hosting gig of its revamped Big Brother which was bought by the network for 2020.

Meanwhile, Karl Stefanovic has joked about returning to the struggling Today as rumours swirl he and Allison Langdon will replace Gardner and Deborah Knight as hosts.