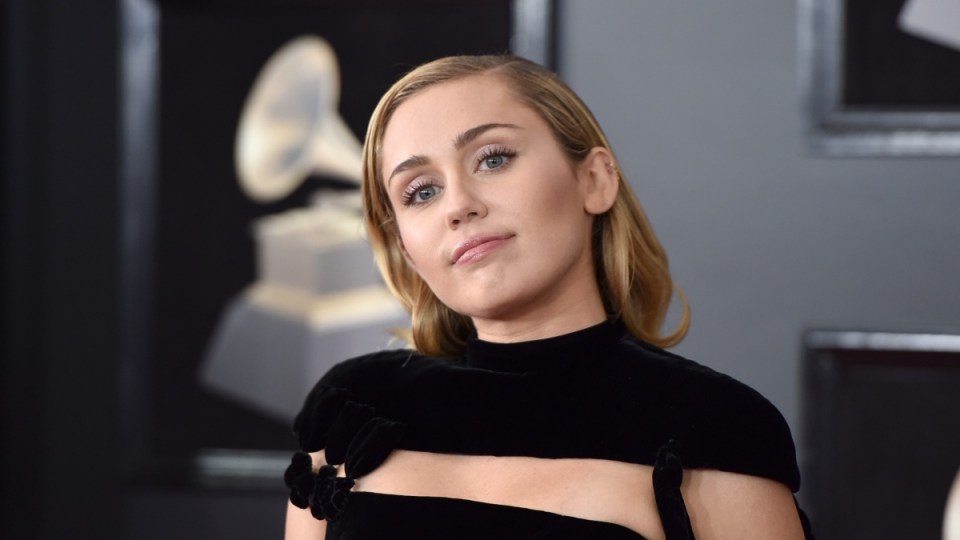 Russian fur hats, purple metallic boots, Renaissance-themed pantsuits, fishnet stockings, pointless tiaras and a foetus dress. To say the style on the Grammys red carpet was hideous would be an affront to hideous dressers everywhere. It was catastrophic.

Putting aside the fact the music industry practically has a mandate to shock and scandalise, there was no simply excuse for the plethora of poor fashion decisions that stormed the red carpet in New York City on Sunday (US time).

Many attendees sported white roses in solidarity with the anti-sexual harassment movement seizing Hollywood, but few got the rest of their outfits right.

In fact, The New Daily can identify only three attendees whose red carpet style wasn’t an insult to the eyes of the world: Miley Cyrus, John Legend and Chrissy Teigen.

She playfully carried her white rose in her hands and appeared totally at ease in front of the hordes of cameramen screaming her name, smiling and tossing her sleek blonde curls (goodbye, platinum pixie crop!) over her shoulder.

He wore a snappy midnight blue, double-breasted blazer, she sported a dazzling silver sequinned gown from Yanina Couture in a flattering draped silhouette catering to her growing baby bump.

As for the rest? Well, it’s better that you see the carnage for yourself. Apologies in advance.