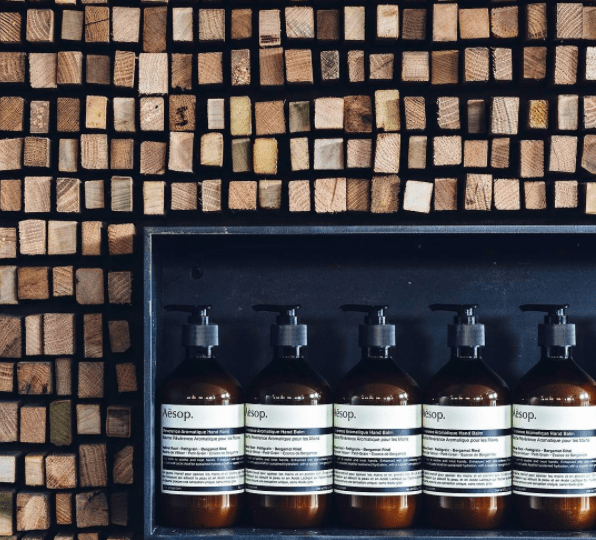 When buying toilet paper for their employees, most companies go for the cheap stuff, thin and too easily punctured.

Aesop, the Melbourne-based skin care company known for its sleek, minimalist aesthetic, uses an “approved brand of toilet paper” chosen for its aesthetics and ease of fit into the firm’s culture.

“Why make something ugly when it can be interesting?” the company founder Dennis Paphitis once told The Age, in an interview that detailed the control exercised over every little detail.

The finance department must use certain colours with its graphs, sales staff are forbidden from talking about the weather because it’s a pointless conversation, and the company head office furniture is as minimal and unadorned as an upmarket prison cell.

If you’re an Aesop fan, you’ll have noticed how their stores are lined with layered cardboard to give off the effect of an eroded cave. 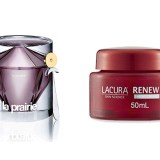 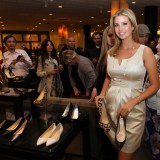 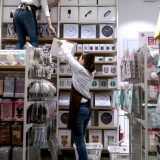 The Japanese super store taking on Target and Kmart

It’s all about design-thinking – the trend now favoured by start-ups and corporate make-overs where innovation is tied to the look of things.

Part of that design-thinking is scripted employee behaviour and induction programs where newbies must become champions of company culture.

For Aesopians – as Aesop employees are called – this means only ever making notes in a black Moleskin notebook using a black pen, and beginning and ending emails with a pleasantry.

They’re not allowed to eat at their desks which are also kept free of all personal items and junk food is discouraged.

You can find how some Aesopians feel about the company culture at glassdoor.com.au where pros and cons are posted anonymously.

There are a couple of five-star reviews where Aesop is named best company in the world. Others are more nuanced but two themes emerge.

On the positive side: “Great product and beautiful store design.”

The negative: “Company takes themselves entirely too seriously and does not properly support staff to meet big expectations.”

Aesop’s scripted workplace isn’t unique – and it’s not too far away from McDonald’s with its successful and enduring strict factory rules that govern frying times and word-for-word customer interactions.

How difficult is it for a company to maintain these standards?

Diane van den Broek is an associate professor at the University of Sydney’s Business School who has researched “lookism” and aesthetics in the workplace.

Van den Broek collaborated on a comparative study in Sydney in which CBD retail outlets were asked what skills they were most looking for.

The outlets were then asked how they maintained these aesthetic standards. The short answer: a strict set of rules about wardrobe, makeup and tone of voice and posture.

In other words, adopting some of what Aesop has been doing for 30 years. Or what David Jones did in the ’50s and ’60s with their snooty ladies in black — a tougher version of who serve at their counters today.

Van den Broek notes that over-scripting employees “takes away the joy of customer service” and serves to act as an insurance against “the unpredictability of people”.

An request for an interview with Aesop management has so far gone unanswered.

Inside the office culture of Aussie skincare company Aesop