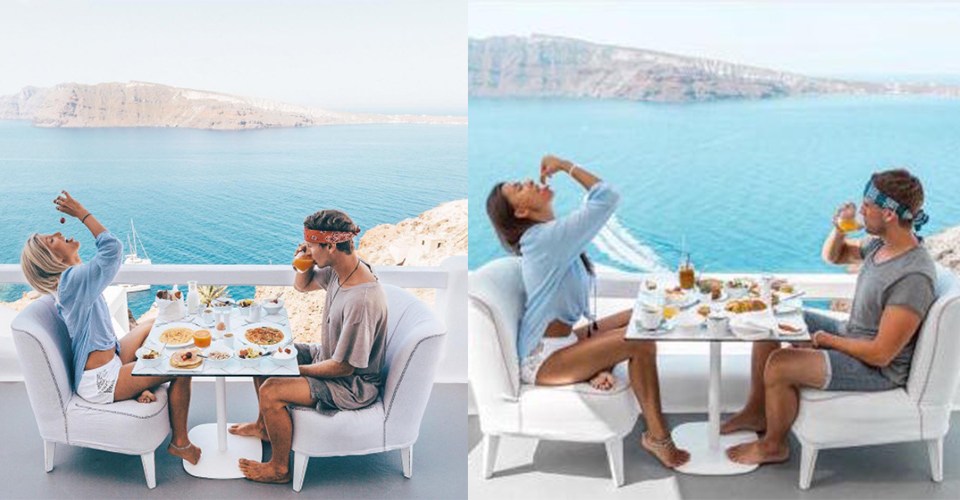 Twenty-three-year-old Australian travel blogger, fashion designer and Instagram star Lauren Bullen, aka @gypsea_lust, recently found herself the target of an eerie online copycat, but some are questioning whether or not the mystery is of her own making.

Ms Bullen shares sumptuous travel imagery to an Instagram audience nearing 1 million and says she was alerted to copycat ‘Diana Alexa’ aka @diana_alexa in early November.

‘Diana’ copies Ms Bullen’s every move: her exact locations, the positioning of her body, her highly saturated and exposed photos, her clothing and accessories – including a male travel partner, who dutifully sips juice, reclines poolside and dons headscarves.

Ms Bullen then commenced a private conversation with ‘Diana’ addressing the issue and after getting nowhere, went on to share the exchange with her followers in a now-deleted blog post titled ‘Imitation is the sincerest form of flattery’.

She highlighted the lengths ‘Diana’ had gone to in order to imitate her photos. 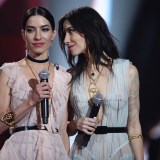 How sibling duo The Veronicas pitched a sexy comeback 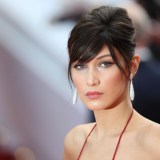 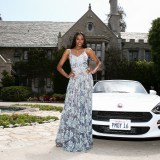 ‘Diana’ managed to find a similarly clothed substitute for Mr Morris in all of her photos.

Replicating Ms Bullen’s clothes was more problematic. She never identifies the brands or styles she wears, so how did ‘Diana’ come by the unique garments? It wasn’t long before the media caught on and a virtual furore was set in motion.

Business Insider, Vogue and Elle all reported the email address associated with a Twitter account by the name of ‘@DianaAlexaS’ was Ms Bullen’s. Speaking to The New Daily, Ms Bullen insisted she didn’t create her own copycat despite signs to the contrary.

“I didn’t create Diana,” Ms Bullen said. “It’s as crazy as it seems. So crazy that people are now speculating that it’s not real and I planned it.”

Ms Bullen sent The New Daily a text exchange between herself and someone called ‘justawaanderlust’. Upon further investigation, it appears @justawaanderlust posted a comment on Ms Bullen’s sister Ellie’s Instagram @elsas_wholesomelife 21 weeks ago: “Where exactly and when did you take this picture? I’m in Manarola at the moment but couldn’t find this spot.”

Click on @justawaanderlust and the account is private. However, the individual featured in the profile picture is tanned and a brunette, much like the mysterious ‘Diana Alexa’. There are even forums dedicated to ascertaining who Diana Alexa really is. They point to a woman of German descent called Jana Schwab, who recently deleted all her social media accounts.

Whether she had a hand in crafting ‘Diana’ or not, Ms Bullen has profited handsomely from the drama, with her audience growing by the day.

Around 100,000 more followers have found their way to her feed since she flagged ‘Diana Alexa’ publicly.

The rise of the Insta-sham

Instagrammers fooling followers has become a staple act on the social media platform.

Sometimes it’s considered art, like in the case of Argentinian artist Amalia Ulman (@amaliaulman) who pretended to be an American socialite to gain followers.

Sunday brunch with my sister in a beautiful cafe. Loved the decoration #ethnic #eclectic

In other instances, it’s served as astute social commentary, as in the case Louise Delage (@louise.delage), an actor hired by Addict Aid to illustrate the normalisation of alcohol addiction.

The creepy case of Gypsea Lust and her Instagram copycat