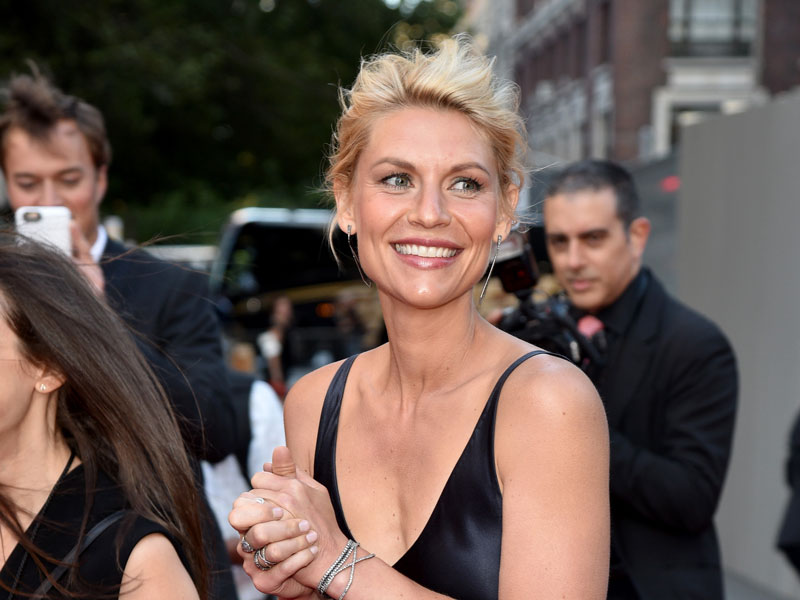 After a horrendous night in Orlando, Florida, the stars of Broadway put on brave faces to attend the 70th annual Tony Awards in New York City on Monday.

First-time host James Corden opened the show with a tribute to the victims of the attack on a gay nightclub by a lone gunman.

“All we can say is you are not on your own right now, your tragedy is our tragedy,” Corden said.

“Theatre is a place where every race, creed, sexuality and gender is embraced and is loved. Hate will never win.

“Together, we will make sure of that. Tonight’s show is a symbol and a celebration of that principle. This is the Tony Awards.”

Despite the horror of the attacks, the show was a joyous affair that paid tribute to the lives lost through music, performance and the spoken word.

Hot favourite Hamilton picked up 11 awards, narrowly missing out on the record set by The Producers in 2001.

Collecting his trophy for best original score, creator Lin-Manuel Miranda used poetry to inspire the audience to embrace love in all its forms.

“When senseless acts of tragedy remind us that nothing here is promised, not one day, this show is proof that history remembers. We live through times when hate and fear seem stronger. We rise and fall and light from dying embers remembrances that hope and love lasts longer,” Miranda said.

This principle of celebration extended to the red carpet, where attendees chose playful colours and cuts and sported wide smiles in spite of the tragedy.

Lucy Liu was a standout in a sunny yellow gown from designer Zuhair Murad, with a plunging neckline and elaborate beading around the waist. Lupita Nyong’o, who is always queen of the red carpet no matter the event, was glowing in an off-the-shoulder Jason Wu gown. It’s risky to put a pale shade against pale skin, but Saoirse Ronan managed to pull it off seamlessly in Stella McCartney. Cate Blanchett‘s Louis Vuitton dress was daring but ultimately unflattering and overwhelming, even on her statuesque figure. Diane Lane‘s zebra print jumpsuit was in keeping with the evening’s playful theme, but its loose fit and awkward cut kept it from being as elegant as it needed to be. Michelle Williams seemed uncomfortable in this ruched Louis Vuitton gown, which looked dated and dull despite her striking makeup and modern hair.