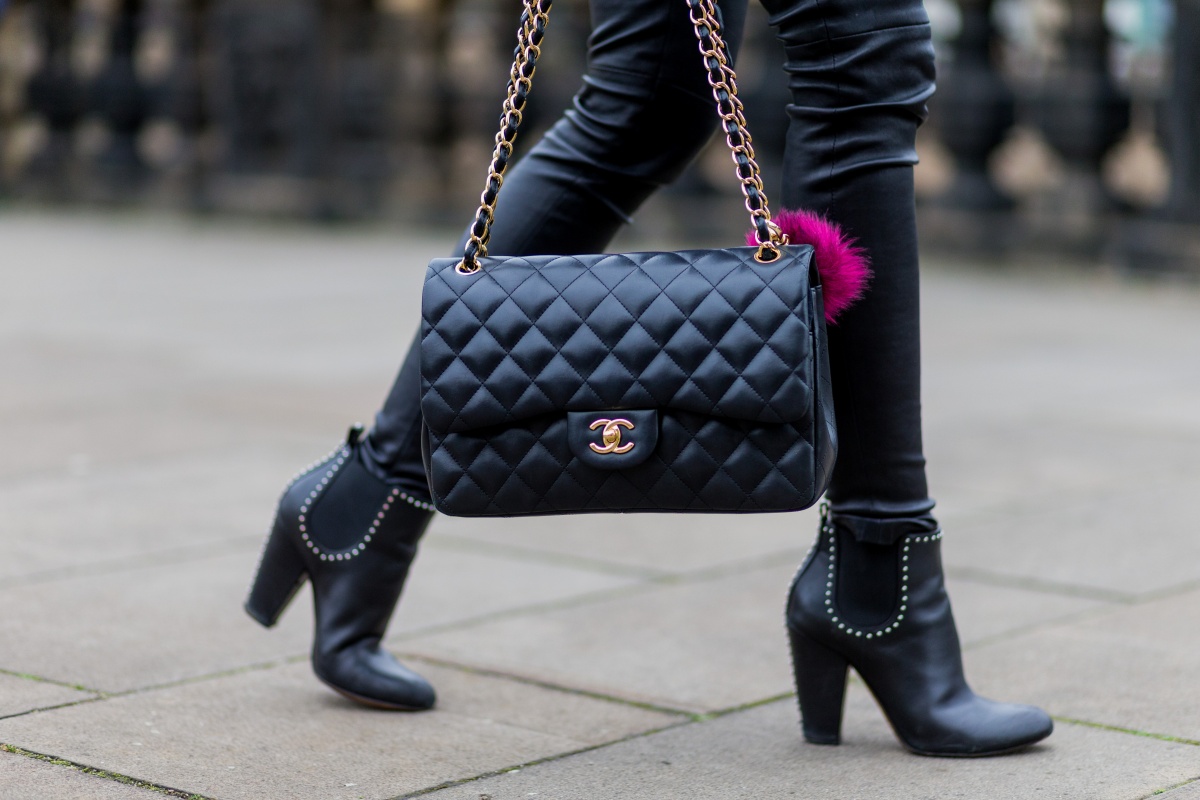 As someone who has been part of the fashion world for many years, I’m very used to high price tags on things that I know, deep down, aren’t worth the money. In other words, I have on many occasions been a willing fashion victim.

I realised it early in the nineties, when having a black nylon tote from Prada was all the rage. I saved and saved and finally made the purchase and proudly showed it to my boyfriend at the time, who was, in retrospect, tediously practical.

• The sad truth about ‘plus size’ clothing
• Screw high heels. You should wear these instead
• Why we shouldn’t care what politicians wear

He immediately asked how much it was, so I told him the truth, which was several hundred dollars. I hadn’t learned to lie yet.

“But it’s just a nylon bag,” he said, incredulous. “There is nothing outstanding about it. Its probably worth about $10.”

I stared at the bag, feeling foolish. “But it has a metal badge on it that says Prada.” His withering look said it all. I dumped him. I still have the bag.

I have rationalised many purchases, good and bad, and the cost-per-wear factor often comes into play when making big ticket decisions.

I have come to realise that it is worth spending money on some things, but only if they last. Designer bags can be crazily expensive but ultimately, if they are well made, you will keep them and love them for years. You don’t have to have dozens.

If you really want to splash out and choose something classic, they can literally become heirloom pieces. An unidentified buyer at Christie’s in Hong Kong spent HK$2.32 million, or $300,168, on Monday for a matte white Himalaya Niloticus Crocodile Diamond Birkin 30.

That price was well over Christie’s estimate of $194,000 to $259,000, and broke the record for the priciest handbag ever sold at auction.

Of course this is an anomaly, but somewhere along the line the price of handbags has escalated steeply. We got used to paying a couple of hundred, then back in the nineties it edged up to $1000, and now ‘It’ bags from houses such as Saint Laurent and Celine are not far off the $4000 mark.

I am astounded at the amount of young women I see with designer bags (and not fakes) that would cost the equivalent of at least three months rent. It seems to have become normalised.

If you want to spend $4000 on an ugly Celine bucket bag that’s your prerogative, but at least you will be able to pass it on to your daughter. But we are now seeing increasingly inflated prices for women’s shoes, which are most decidedly not a good investment.

I was browsing on Net-a-Porter this week, checking out the new season’s summer sandals, and was gobsmacked by the price tags. Shoes are now routinely priced at more than $1000.

And this is not for knee high leather boots. This is for sandals – there was a beautiful embellished pair from Dolce and Gabbana for 1200 pounds!

Just like a shiny Ferrari, the minute you take them out of the showroom they depreciate drastically. They get worn, they scuff, the heels disappear into grates and get sliced to ribbons.

For me, no amount of cost per wear can rationalise a $2500 shoe, unless you’re planning to wear it on your head or can afford to employ someone to carry you to all your appointments.

At the risk of sounding like that dreary old boyfriend, I think we’re getting ripped off.

That’s it – clothing is getting too expensive