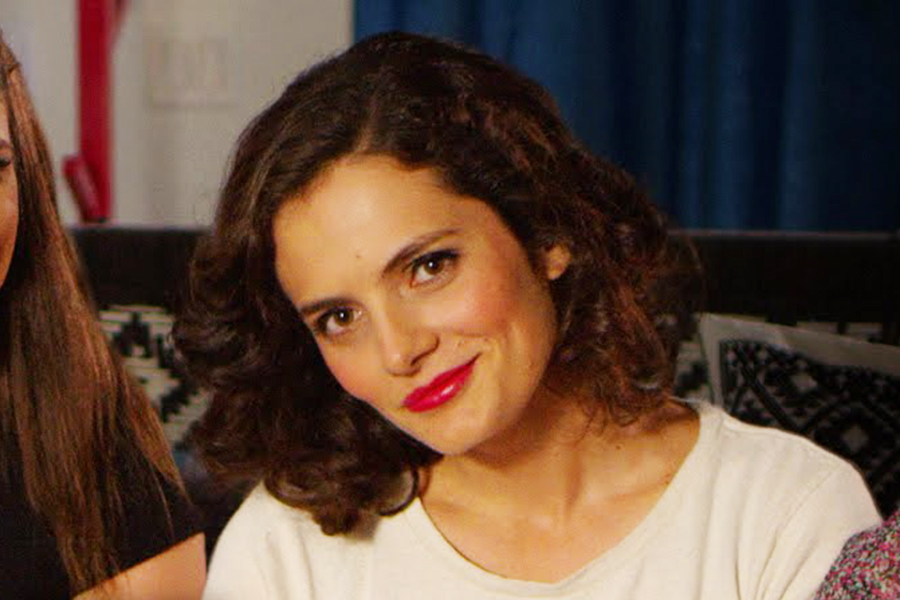 Aspiring comedian Rose Schlossberg has an English degree from Harvard, serious comedy chops and an impressive gene pool to boot.

The 27-year-old is the granddaughter of American style icon Jackie Kennedy Onassis, formerly the wife of American President John F. Kennedy who was assassinated in 1963.

• US comedian Garry Shandling dead at 66
• Look out, Brangelina’s kids are all grown up
• Sly Stallone’s daughters are Hollywood’s new ‘it’ girls

Having recently launched a comedy series on YouTube, the striking brunette Schlossberg has been receiving plenty of media attention for her uncanny resemblance to her glamorous grandmother.

Rose’s parents are Caroline Kennedy, the only surviving child of Jackie and John and US ambassador to Japan, and designer Edwin Schlossberg.

Despite her parentage, it appears Rose isn’t keen on a career in politics or even design, opting instead to launch a comical web series with her friend Mara Nelson-Greenberg titled End Times Girls Club.

According to Rose herself, the series is a funny take on apocalypse survival techniques targeted at young women who want to look good, even during the end of the world.

“It came up as a response to seeing the way that New York responded to Hurricane Sandy, and how people were grossly underprepared — specifically, girls in damsel in distress mode,” Schlossberg told Mashable.

“I thought it would be interesting to create this world where girls have to be survivalists without compromising their cute factor.”

In the series, Rose adopts an alter ago, Bee, who delivers advice like how to create “a stunning makeover using only apocalypse trash” with deadpan sarcasm.

You can watch an episode of the End Times Girls Club below.

The newest member of the silver fox brigade

George Clooney, Richard Gere and Mad Men‘s John Slattery have long been pioneers of salt-and-pepper hair, but it seems a new Hollywood star has recently joined the silver fox brigade.

Myers’ transformation has been a dramatic one – in the space of a year he has transitioned from a solid brunette to a Santa Claus white. We dig it.

The verdict is in for much-anticipated blockbuster Batman Vs Superman and it’s not exactly glowing.

Critics have described the movie as “incoherent”, “dull” and “cliched”.

While the film will undoubtedly go on to gross a ridiculous amount of money regardless of the nasty reviews, the artists behind the film might suffer from the critical blow.

And none will suffer more than Ben Affleck, who plays Batman in the multi-franchise showdown.

In a recent interview about the film with co-star Henry Cavill, aka Superman, the pair were asked about the feedback the film was getting.

Cavill seemed unfazed but Affleck, well, he took it a little harder.

Of course, a clever YouTuber has created a hilarious parody video of the interview which sums up Affleck’s feelings on the matter.