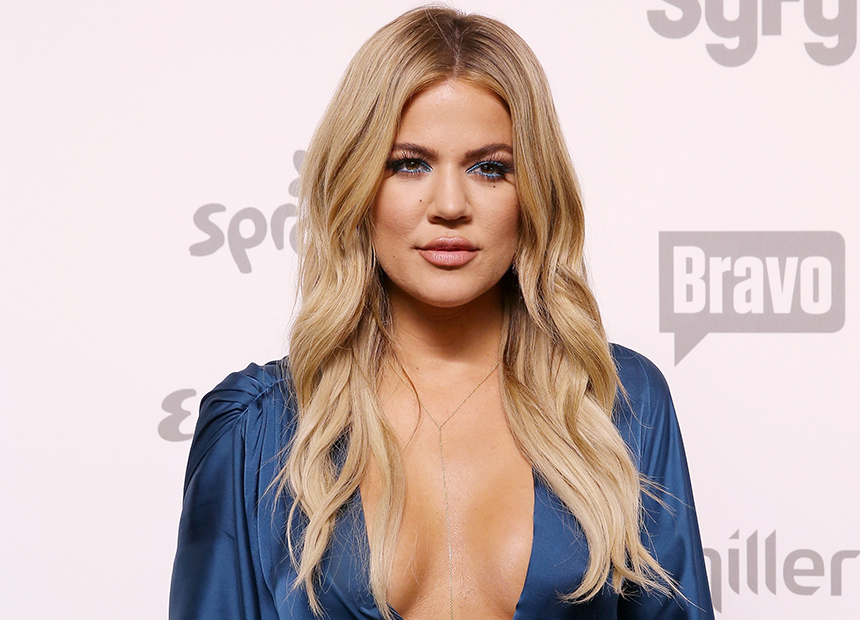 This week, reality star Khloe Kardashian took the “pimp my ride” trend to the next level by covering her Range Rover in velvet.

That is not a misprint. One of the many Kardashian sisters (does it really matter which one?) has actually covered her Range Rover in that furry fabric usually reserved for theatre seats and bad magicians’ outfits.

• #Sproutcore is an actual trend in China
• The ‘thighbrow’ is the new body part to covet
• The tech world’s newest moguls are … the Kardashians?

We know. We’re stressed too.

“Yes, he wrapped my truck in velvet and I LOVE it!” Khloe captioned a photo of her “beast”.

“I feel like my car is rocking a Sean John sweat suit.” How do you wash something like that? Do you even wash it or do you just gently brush it off by hand when a bird poops on it?

The company responsible for this entirely impractical craftsmanship is West Coast Customs, which has also worked on other celebrity cars like Paris Hilton’s pale pink Bentley.

Stay tuned for more strange behaviour from Kadence. Or Karly? Sorry – Khloe. Whatever.

Lorde as you’ve never seen her before

Eighteen-year-old Lorde rose to fame for her whacky dance moves, eerie voice, insightful music and grace and eloquence beyond her years.

That was two years ago and it seems that quirky 16-year-old we first met has well and truly grown up, if her latest music video is anything to go by.

Against the backing track of the catchy techno-pop song, the teenager cavorts with a married man before tying him to a chair, pushing him into her pool and setting the pool on fire. Just your average Saturday night.

Last week, we declared the man bun dead in favour of the man braid.

Alas, we spoke too soon. A single Photoshopped image of presidential candidate Donald Trump has brought the man bun back in spectacular fashion.

The somewhat disturbing photo apparently made its debut on meme-sharing Imgur and then started trending on Twitter this week. Dare we say it’s an improvement on his signature flip?

What do you think?