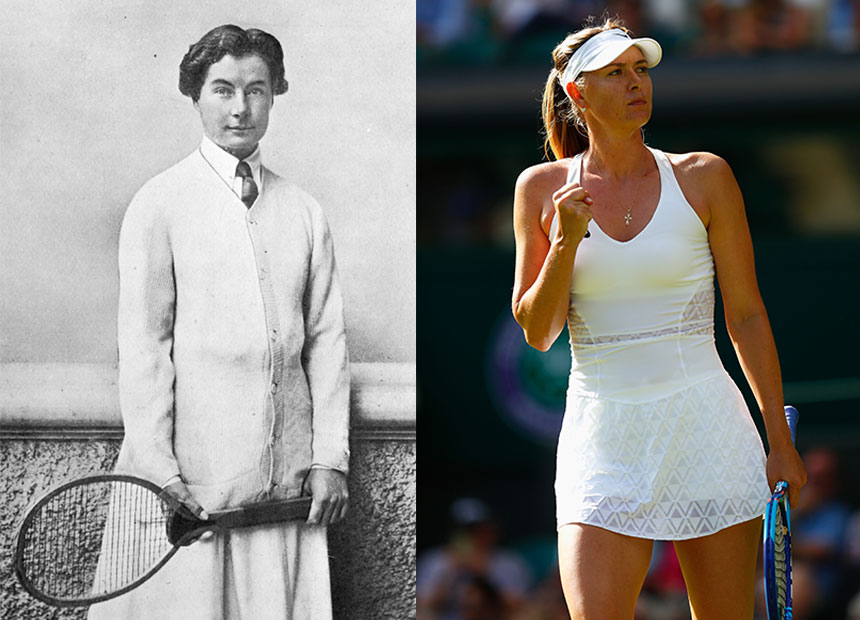 Think there’s only so much you can do with an all-white dress code? Think again.

Wimbledon is renowned for its strict dress code which calls for “suitable tennis attire that is almost entirely white”.

Since the British grass court tournament’s inception in 1877, it has been a magnet for the young and stylish of the sporting world.

It hasn’t always been all short shorts and backwards caps, however.

From the birth of Lacoste’s iconic crocodile logo to the outlandish outfits of the Williams sisters, there’s never been a dull moment at the All England Club.

Take a look back across the decades in our definitive guide to Wimbledon style:

All-white: Wimbledon fashion through the ages