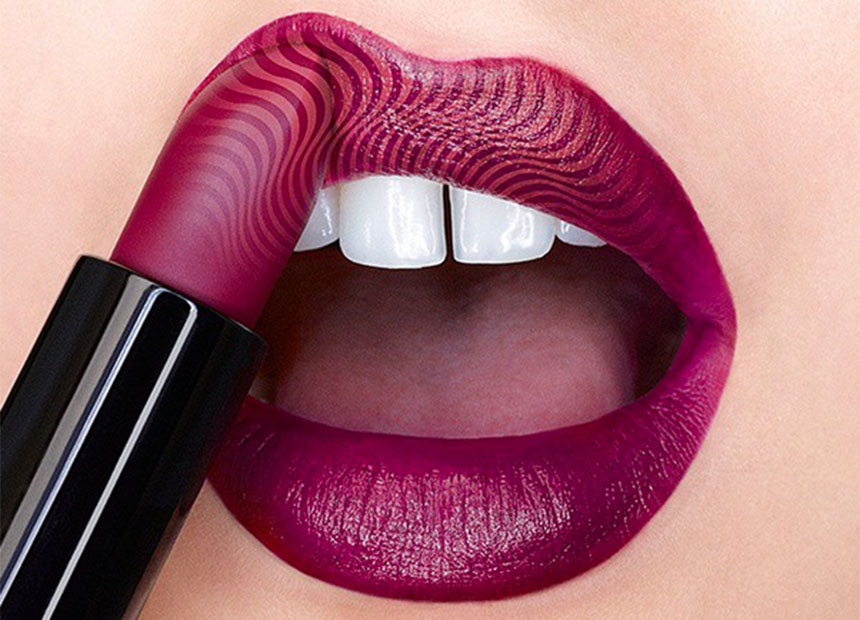 A new face appears on the Australian retail scene this week when US beauty juggernaut Sephora opens its doors in Sydney on Friday.

The cult Parisian-born chain is a sacred site for any beauty addict and, like H&M, Zara and TopShop before it, has long been a must-visit store for any Australian girl taking an international sojourn.

It is the latest in a steady stream of high-powered global retailers setting up in Australian shopping centres and it spells hot competition for local retailers.

Australian beauty experts say Priceline and Mecca, long unchallenged in the skincare and cosmetics market, have plenty to fret about when Sephora opens its doors at Sydney’s Pitt Street Mall Westfield on December 5.

The brands’ chiefs believe its unintimidating, self-service format and huge stores stocking a rainbow of colours – up to 15,000 items across nearly 200 brands, some of them exclusive – will seduce Aussie beauty and skincare addicts.

Queues of women, keen to get their hands on cut-price eyeshadow palettes and hard-to-find imported moisturisers, are expected to snake up the mall ahead of the midday opening.

Some of the brands expected to spark stampedes and splurges are Marc Jacobs Beauty, Elizabeth and James (by Olsen twins Mary-Kate and Ashley), Makeup Forever and Dr Jart, which are among beauty editors’ favourites.

Celebrity makeup artist and blogger Alisia Ristevski, the former head of hair and makeup at Network Ten in Melbourne, described Sephora as “H&M for makeup”.

Ms Ristevski, who has worked on Offspring cast shoots and is a go-to for The Project host Carrie Bickmore, has stocked up her kit at Sephora stores around the world, including the boutiques on Paris’ Avenue des Champs-Élysées and Times Square in New York.

“The gap in the market for makeup in Australia has been that you either have to go to one place to buy low-budget makeup, like a pharmacy, and then somewhere else to buy expensive makeup, like Mecca,” Ms Ristevski said.

“And some of it at Mecca some you might never have heard of. At Sephora, it’s like H&M and all of the staff know their stuff. In the one place you can buy a Chanel foundation, a L’Oreal mascara and get your perfume, too.

“The Sephora house brand is really affordable and has modern pop colours and funky brushes.”

The chain, owned by parent company Louis Vuitton Moet Hennessey, will launch an Australian-based loyalty program and, in an aggressive push to snag a double-digit market share within five to 10 years, will also regularly introduce new brands and keep prices low.

Sephora has suggested that its prices will be on par with US stores, a further enticement away from local chains and the cosmetics halls at Myer and David Jones.

Its Australian expansion plans include 20 stand-alone stores nationally, adding to the 1900 stores it operates in 30 countries around the world.

Sephora was founded in Paris in 1970 was taken over by LVMH in 1997. The first store in New York a year later.

It has since rapidly grown, with global revenue last year topping $4 billion, according to Forbes.

West Elm/Williams Sonoma (US): The US homewares giant now has front and centre spaces in both Sydney and Melbourne.

COS (Sweden) – Expected to be a serious competitor for Aussie retailers Country Road and Saba, which stock a similar, mature style of clothing, but at a higher price-point.

H&M  (Sweden): Fast fashion for men, women, teens and children. If it’s on trend it will be here.

Zara (Spain): Classic styles are given a modern twist at this Spanish fashion behemoth.

Uniqlo (Japan): Colourful cashmere and clean denim made this an instant success story in Australia.

Nordstrom (US): Upmarket department store, with all the luxury brands.

Tory Burch (US):  A new US fashion icon, Burch is a specialist in ready-to-wear womenswear and fabulous accessories.

The chain about to change the face of Australia