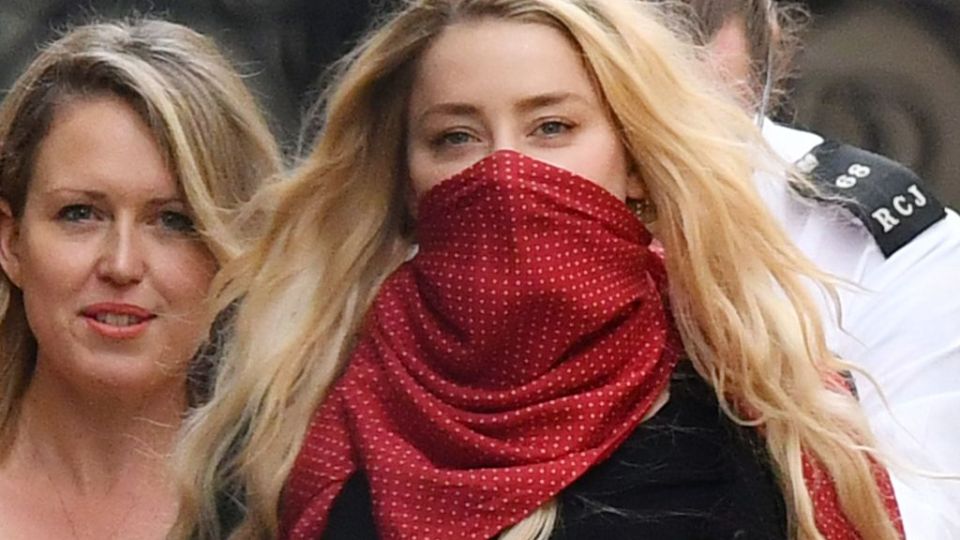 Amber Heard outside court in London after testifying against Johnny Depp. Photo: Getty

Johnny Depp’s $US50 million ($A63 million) defamation trial against Amber Heard has been delayed until 2022, US court records show.

The Hollywood actor, 57, is suing his ex-wife in Virginia after she wrote an article in the Washington Post claiming to be a victim of domestic abuse.

Depp launched legal proceedings against Heard, 34, in March 2019 and after several delays, the case was set for trial in May 2021.

The high-profile jury trial in Virginia was previously delayed in September 2020. Depp had requested it be pushed back to accommodate filming for the latest Fantastic Beasts movie.

But he stepped down from his role as evil wizard Gellert Grindelwald in the Harry Potter spin-off franchise after losing a British libel claim against The Sun over an article calling him a “wife beater”.

A High Court judge found the article was “substantially true”.

Following a three-week trial in July 2020, a judge ruled Depp assaulted Heard, who he was married to from 2015 to 2017, on a dozen occasions and put her in “fear for her life” three times.

The actor is challenging that ruling. His application for permission to appeal against it will be heard in March.

Depp sued Heard after she wrote an op-ed about being a domestic abuse victim. The article did not mention him by name but he alleged it cost him a lucrative part in Disney’s planned Pirates of the Caribbean reboot.

Depp claims he was the victim of domestic abuse.