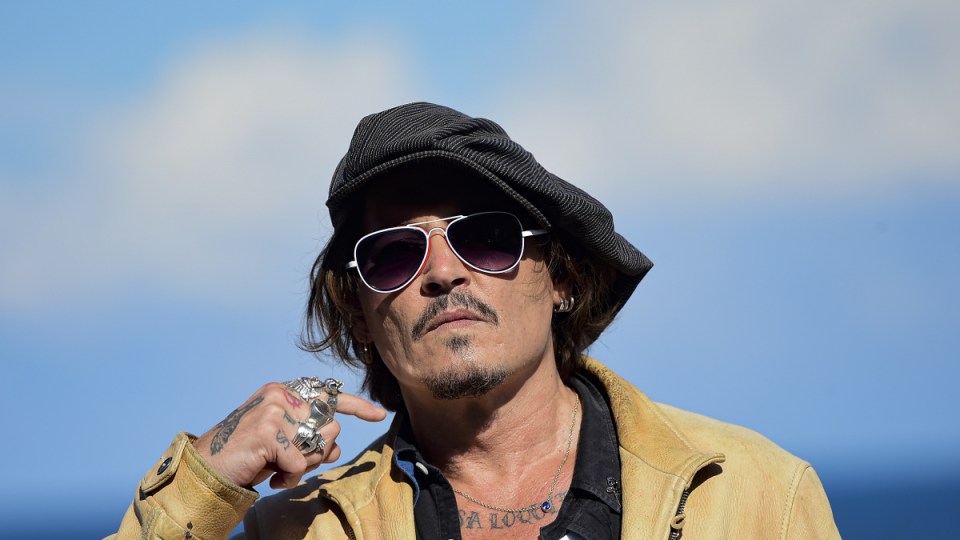 The High Court in London has ruled that actor Johnny Depp has lost his libel action against The Sun newspaper over an article that called him a “wife beater”.

The 57-year-old Hollywood actor, who is well known for Pirates of the Caribbean, Edward Scissorhands and Charlie and the Chocolate Factory, had sued News Group Newspapers and one of its journalists, Dan Wootton, over a 2018 article that stated he had been violent towards his ex-wife, actor Amber Heard, 34.

The newspaper also questioned his casting in the Fantastic Beasts and Where To Find Them movie franchise.

But the court refused to award compensation for damage to his reputation, with the burden of proof placed on The Sun to demonstrate the story was substantially accurate on the balance of probabilities.

In his ruling published online, the judge, Justice Andrew Nicol, said: “The claimant [Depp] has not succeeded in his action for libel … The defendants [The Sun and News Group Newspapers] have shown that what they published in the meaning which I have held the words to bear was substantially true.

“I have reached these conclusions having examined in detail the 14 incidents on which the defendants rely as well as the overarching considerations which the claimant submitted I should take into account. In those circumstances, parliament has said that a defendant has a complete defence.”

During three weeks at London’s Old Bailey in July, Justice Andrew Nicol heard evidence from Depp and Heard about their tempestuous marriage, alleged affairs, his hedonistic lifestyle and battle with drink and drugs, and their furious rows.

Both accused the other of violent outbursts in a widely followed libel trial.

They met while making The Rum Diary in 2011 and married four years later, but divorced in 2016.

Depp told the court he was never violent towards his ex-wife, saying he had lost the tip of a finger after she threw a vodka bottle at him during a ferocious row in Australia.

Heard said Depp would turn into a jealous alter ego, “the monster”, after bingeing on drugs and alcohol, often threatening to kill her.

Heard detailed 14 occasions of extreme violence when she alleged the actor choked, punched, slapped, head-butted, throttled and kicked her.

The evidence also included the bizarre allegations Heard had defecated in their bed and Depp had dangled one of her dogs out of a moving car window.

BREAKING: Johnny Depp has lost his High Court libel claim against the publishers of The Sun.

Justice Nicol also rejected Depp’s characterisation of Heard as a gold digger and his allegation that her claims were a hoax.

Heard’s US lawyer, Elaine Charlson Bredehoft, said: “For those of us present for the London High Court trial, this decision and judgment are not a surprise.”

The Sun also released a statement after the verdict was handed down.

“Domestic abuse victims must never be silenced and we thank the judge for his careful consideration and thank Amber Heard for her courage in giving evidence to the court,” a spokesperson said.

Depp has also filed a $US50 million ($71 million) defamation lawsuit against Heard in a US court over an opinion piece she wrote in The Washington Post.

Commentators had speculated that if Depp lost, the damage to his reputation could harm his chance of securing major film roles.