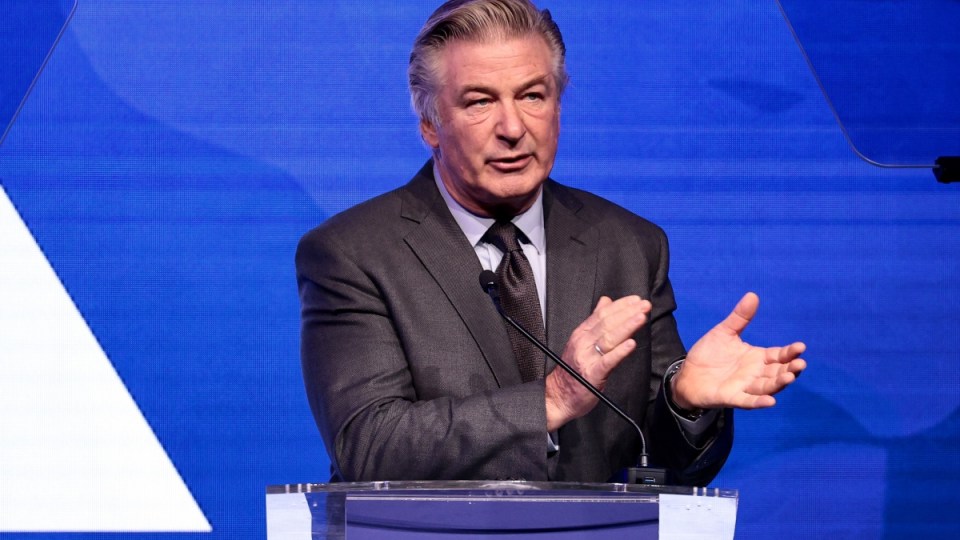 Alec Baldwin referred to himself as a "deep-pockets litigant" in an explanation surrounding Rust lawsuits. Photo: Getty

Alec Baldwin has lashed out about the mounting lawsuits filed against him over the fatal shooting of cinematographer Halyna Hutchins,  claiming he is being targeted because of his wealth.

The Hollywood star told a film festival crowd in Colorado that he thought some of the legal action was aimed at people considered “deep-pocket litigants”, rather than those who were potentially negligent in the tragedy.

“What you have is a certain group of litigants on whatever side, who their attitude is, well, the people who likely seem negligent have enough money,” Baldwin said during an event at the Boulder International Film Festival on Sunday (Australian time).

“And, the people who have money are not negligent, but we’re not going to let that stop us from doing what we need to do in terms of litigation.

“We have people who are suing people they think are deep-pocket litigants.

“Why sue people if you’re not going to get money? That’s what you’re doing.”

Baldwin faces multiple lawsuits filed against him after last year’s deadly shooting on the set of his Western movie Rust. He did not specify which ones he was referring to.

In February this year, Baldwin was sued by Ms Hutchins’ family over her wrongful death. He is also being sued script supervisor Mamie Mitchell, who made the initial call to emergency services after the October 21 incident.

At the film festival event, Baldwin reiterated his view that he was not to blame for Ms Hutchins’ death.

“When someone whose job it is to ensure the safety of the weapon hands someone else whose job it was to be the secondary layer of protection for safety, and they hand it over to and you declare that that weapon is safe – that’s how I’ve lived my whole life,” he said.

“I’ve relied on the safety experts there to declare the gun is safe and hand me the gun. Never had a problem.”

In a December interview with the ABC in the US, Baldwin said he did not pull the trigger in the incident that killed Ms Hutchins, and injured Rust director Joel Souza.

Alec Baldwin accuses Rust lawsuits of targeting him for money