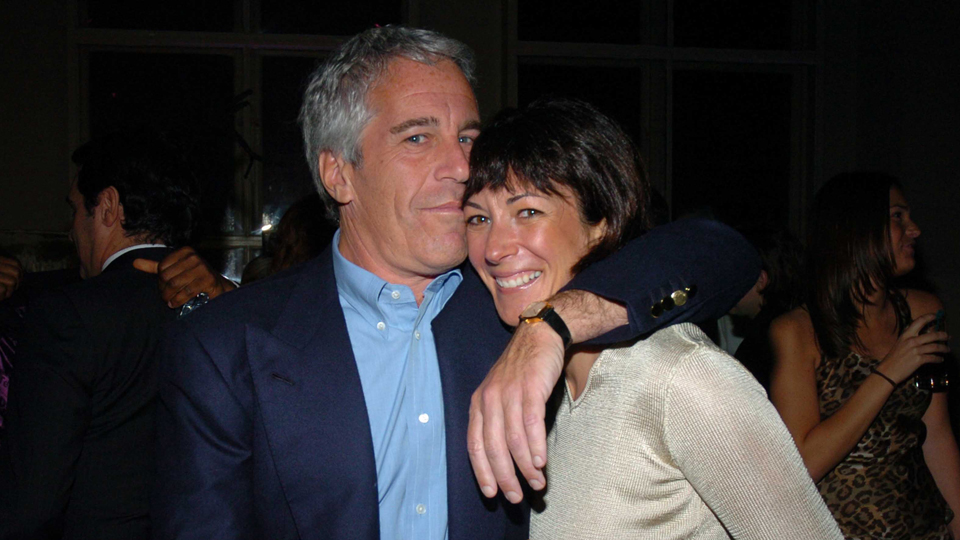 Am I the only one who noticed that accused US sex trafficker Jeffrey Epstein died on the 50th anniversary of the Manson murders?

C’mon people – there has to be a connection here!

Just what it is I don’t know, but I’m just throwing it out there into the great social media conspiracy furnace and seeing what happens. You figure it out.

“Hang on,” you’re saying. “We’re too busy over here pointing a finger at the Clintons and Prince Andrew and Melania Trump over Epstein’s death.

“We can’t be distracted by some crazy theory, no matter how historically symmetrical and tweetable it may be. Simmer down, and go back to Oswald and the CIA!”

You’re right. I’m sorry. But you can see how one might get carried away.

The apparent suicide of Epstein – inside the airtight Manhattan jail that managed to keep the slippery Mexican drug lord El Chapo from getting loose – was custom-crafted for conspiracy theories.

Saturday’s announcement by the New York City medical examiner that Epstein’s death has been ruled a suicide will do little to end the speculation.

After all, we still have the febrile British tabloids and the shameless US president, who tweeted baseless speculation about the Clintons within hours of Epstein’s body being found, and then fanned the flames from his vacation perch a few days later.

It’s always dicey for journalists to rule out conspiracies too soon. It suggests a failure of curiosity, an acceptance of the status quo. Nothing’s worse for a reporter than to be duped.

So if the fear of getting hoodwinked means more reporters will spend more time trying to figure out who might have wanted Epstein dead, I say that’s a good thing.

And why shouldn’t they be skeptical?  The tinder for conspiracy is dry and ample.

Epstein, who was either beaten or had attempted suicide at the facility in late July, had been removed from suicide watch days earlier. In the hours before his death, he found himself alone after his cellmate was bailed out.

And later last week, Epstein’s autopsy revealed a broken bone in his neck that, while consistent with hanging in older men, could also suggest strangulation.

The list of screw-ups is staggering, and a host of investigations are underway. But if Epstein had hoped his suicide would somehow end the investigation into his behaviour he made a bad miscalculation.

A case that might have slipped off the front page as it became mired in court hearings and motions has now exploded, with no shortage of bold-faced names, weird dinner parties and glimpses of what seems a truly sordid underworld of rape and exploitation.

Epstein avoided serious jail time in 2007 after striking a deal with a timid and out-gunned federal prosecutor in Florida. That prosecutor went on to join President Donald Trump’s cabinet, but lost his job amid accusations of weakness when Epstein was charged anew by New York prosecutors earlier this year.

The documents stemmed from a lawsuit filed by one of Epstein’s alleged victims against Ghislaine Maxwell, Epstein’s apparent ex-girlfriend/procurer.

In addition to painting Ms Maxwell as a bird of prey poaching teenage girls off the streets of New York and Palm Beach, it outlines a truly frightening underworld of rich men preying on underage girls.

The names involved in the documents include former US senators, the aforementioned Prince Andrew, and other notables.

With Epstein now gone, unrepentant and unpunished, you can be sure that the US press will find others among his filthy circle to pin the blame on.

And that’s where the real journalistic and prosecutorial energy ought to be focused.

Jeffrey Epstein: Conspiracy theories and what should happen next