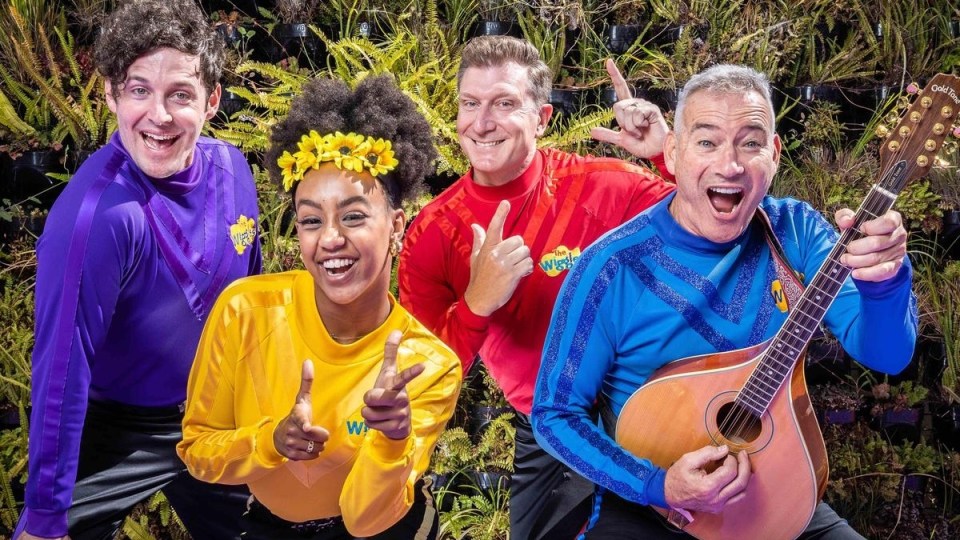 The Wiggles have continued to dazzle and surprise fans throughout their careers.

Australian children’s musical entertainment group, The Wiggles, who have been in lounge rooms and concert halls for the past 31 years, have had the busiest 24 months of their collective careers.

On July 4, they added another credit as well as a bit of history, appearing for the first time on the September cover of Rolling Stone AU/NZ.

“Just like Rolling Stone, The Wiggles have stood the test of time,” print editor Jake Challenor said. “Here is a band that, for three decades, has entertained and inspired future generations.

“The last two years have been some of their best in history. The Wiggles are more relevant than ever, which is exactly why pop culture icons like Lil Nas X and The Kid Laroi are embracing them.

“Without a doubt, 2022 is officially the Year of The Wiggles.”

In a statement to The New Daily about their latest news-making moment, blue Wiggle and creative director Anthony Field said it was “an absolute honour” for the band to be on the local cover of the masthead.

“Entertaining and educating children through music has been at the core of what The Wiggles have always done for over 31 years. So to be recognised by Rolling Stone, the world’s biggest music magazine, is an absolute honour – and one I never would have imagined!” 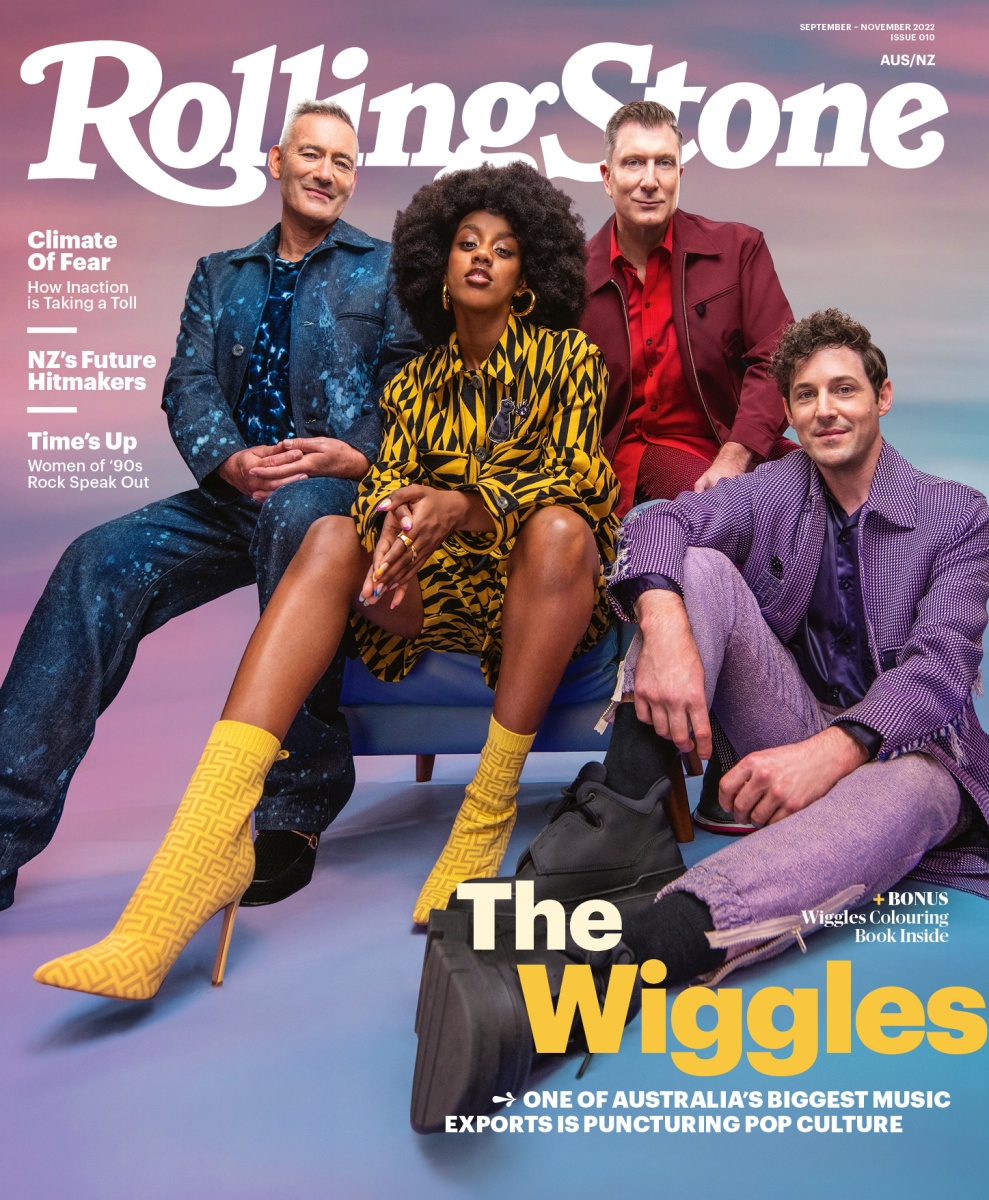 He said it had been an incredible year for the group.

Rolling Stone AU/NZ said the magazine was given “unprecedented access” to their recent Australian arena tour — a double headliner with the new and original line-up.

They also got inside their Hot Potato Studios in Sydney, where the group was working on new music and rehearsed a new TV show.

The end result is a cover story that is a “colourful take on a record-breaking two years”.

In January this year, The Wiggles took the top spot in Triple J’s Hottest 100 of 2021 with their psychedelic cover of Tame Impala’s  2012 song Elephant, mashed with their own Fruit Salad.

The band recorded the song as part of Triple J’s Like A Version series last year, in which artists perform one of their songs and one they love by someone else.

The funky cover captured hearts and tickled the nostalgia cogs of listeners who had grown up with The Wiggles by their side.

On May 3, the group became the 2022 recipients of the Ted Albert Award for Outstanding Services to Australian Music at the 2022 APRA Awards.

“An award like this means so much to us, because everything we do is based on songs and to get an award for songwriting – especially an award like this – makes us very proud and quite humble,” Cook said in a video statement.

The crowd loved every minute that was, most likely, a throwback moment to growing up front of the TV watching the colourful, feel-good children’s entertainment group.

The Wiggles have educated and entertained the lives of millions of children worldwide for more than three decades, selling more than 30 million albums and DVDs and eight million books globally.

Parents who grew up watching The Wiggles now play their music to their children – their music has been streamed more than one billion times and they have been viewed two billion times on YouTube, as well as selling out live audiences worldwide.

The September-November edition of Rolling Stone, which includes a Wiggles-themed adult colouring book, hits newsstands in Australia and New Zealand on September 5