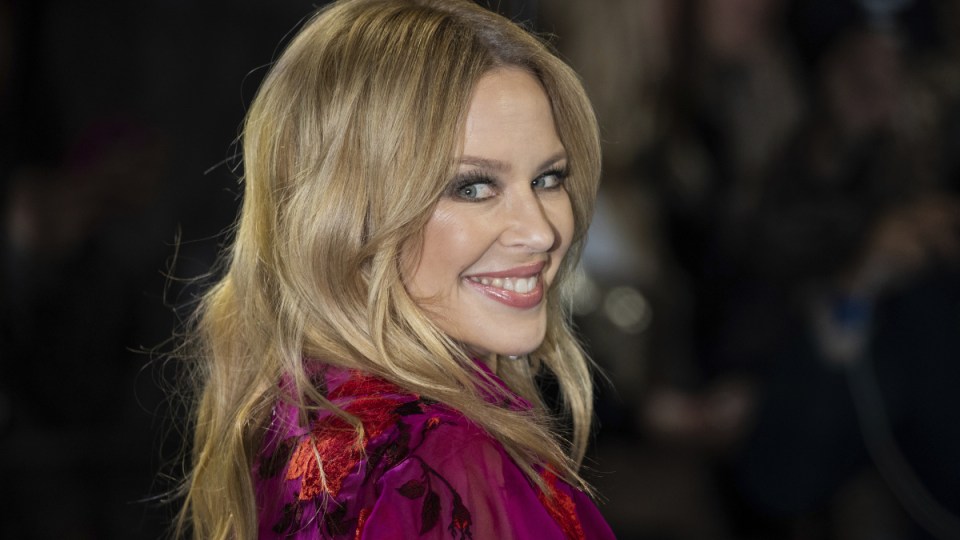 Kylie Minogue is moving from the UK back to Australia and says she can't believe the reaction. Photo: AP

Kylie Minogue says she “can’t believe” the public reaction to the news she will move from Britain to Australia.

The singer is moving back to the country of her birth after 30 years of living in Britain.

She told BBC Radio 2’s The Zoe Ball Breakfast Show she will “always” return to Britain after she moves.

Minogue’s confirmation of her big move came after strong rumours it was on earlier in the week.

“This is something she has been thinking about for a while,” an anonymous source told British media.

The pop starlet has already updated her business and residential address to Hawthorn, in Melbourne’s east. Her sister Dannii Minogue bought a swanky property in Hawthorn East in June, while their parents still also live in Melbourne.

Discussing the response to her move, Minogue said: “I’ve had friends call me. My friend at my local restaurant was like: ‘Kylie, what do you mean? You can’t go’,” she said.

Minogue, 53, says she does not think “too much will change” after her move as she will regularly return.

“I have spent a lot of time with my family this year in Australia and it felt really good and I have been talking about that for a while.

“Don’t worry, I will not be a stranger.”

A Second To Midnight with @yearsandyears is out TOMORROW 🕛🌙 Listen to the first play on @BBCRadio2 tomorrow from 8.30am BST pic.twitter.com/kTDbGPqmOs

Minogue also discussed the possibility of going on tour again.

“We are inching closer to being able to do something like that.

Minogue added: “Keep your disco outfit not too far away. Not at the back of the cupboard.”

She also discussed her new single A Second To Midnight, which was recorded with Years & Years’ Olly Alexander.

Minogue said the singer was “so sweet and gorgeous”.

“We shot the video a couple of weeks ago, which was super fun and I just can’t wait for people to hear this,” she said.

‘I will not be a stranger’: Kylie Minogue stunned by reaction to leaving Britain