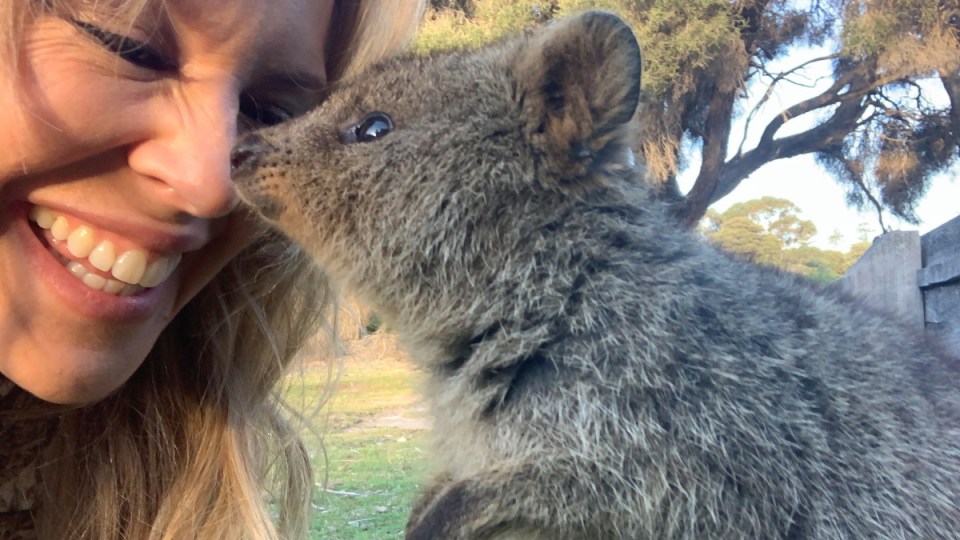 The rumour mill has been in full churn mode and national treasure Kylie Minogue is apparently moving home to Australia.

After 30 years based mostly abroad, Minogue has decided to pack up her British life and make a permanent return to golden soils, according to Mirror.

“This is something she has been thinking about for a while,” an anonymous source told the outlet.

The pop starlet has reportedly updated her business and residential address to Hawthorn, in Melbourne’s east.

Her sister Dannii Minogue bought a swanky property in Hawthorn East in June.

On Monday night, the Spinning Around singer tweeted: “After a weekend of looking at the past I’m taking a second look to the future.”

It sounds promising – but she has not confirmed if moving home to Australia is part of that “future”.

Just a year ago, Minogue said it was unlikely she would return, explaining that for her Welsh boyfriend Paul Solomons a life Down Under was not enticing.

“There’s just not going to be an Australian home,” she told Table Manners in September 2020.

But six months ago the Neighbours star came back for a solemn occasion, to attend the funeral of her long-time friend, music industry heavyweight Michael Gudinski.

Being stuck here due to COVID travel restrictions made her pause and reflect on where she should be based when she’s not off touring the world, the insider said.

“She wants to see more of her family in the times when she isn’t travelling,” the source said.

Minogue’s parents live in Victoria, while the singer sold her 20-hectare French Island property, off the state’s coast, for more than $1 million in 2009.

One of Australia’s more valuable exports, Minogue appeared in an advert for Tourism Australia in 2019 alongside an adorable native Quokka.

Low iron is a health risk made worse by COVID-19. How to get more without supplements
Beam me up: Actor William Shatner to fly on Blue Origin rocket
Today's Stories

Rumour has it: Kylie Minogue returns to Australia