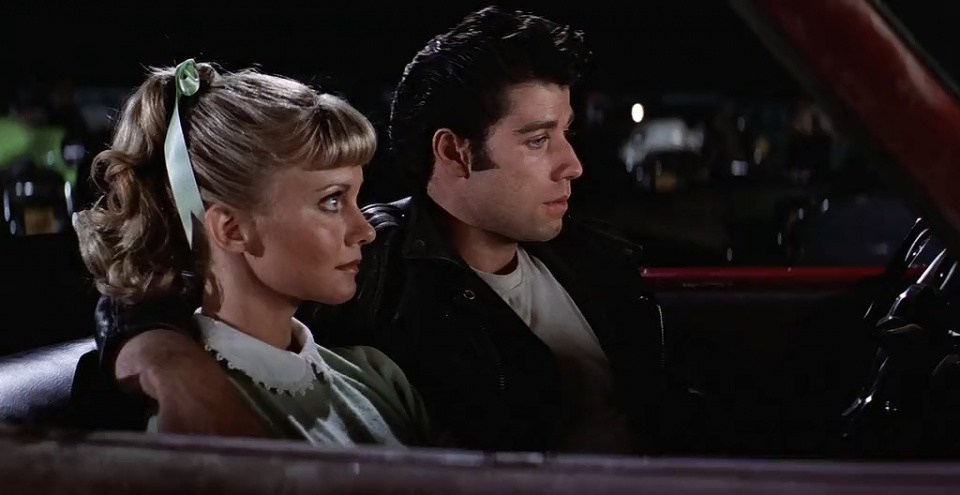 Tell me more, tell me more: Drive-in cinemas could be poised for a revival during the age of social distancing. Photo: Paramount Pictures / imdb

While indoor cinemas have pulled the plug on screenings for the foreseeable future, the COVID-19 pandemic could see the return of a family favourite.

But with Netflix users (and bingers) eager to get up off the couch and into the car, it seems a momentary revival is on the horizon.

For now, most drive-ins across the country remain closed, but cinephiles could have something to look forward to as lockdown restrictions begin to lift.

One venue in Queensland has already opened its doors to customers.

Roshon Georgas from Yatala 3 Drive-In Theatre said the team had been “inundated” with requests to reopen following the ease of lockdown restrictions on the first weekend of May.

“Its the perfect form of escapism.

“It’s a great way to forget about your troubles or forget about what’s going on in the world and escape into a world of fantasy – that has always been our outlook with bringing movies to the big screen.”

“Drive-ins have always done well with retrospective movies, so things like Grease, Saturday Night Fever, we have a Clueless and Mean Girls double feature coming up … we’re not a venue that has been necessarily reliant on new releases,” .

Victorian drive-in theatre operator and historian David Kilderry told the ABC drive-ins offered “automatic social distancing because viewers were in their own cars”.

“[Drive-ins] were real wonderlands for families, particularly back in the ’50s and ’60s,” Mr Kilderry said.

Meanwhile, sales are surging for US drive-ins, which are seeing more patrons than usual.

One drive-in owner at Ocala, Florida claimed that customers who are bored without school or work were flocking to buy tickets.

“This time of the year I normally would not sell out [of tickets] because children are in school and stuff, but I am finding now on Fridays and Saturdays I am reaching my capacity and have to turn people away,” owner John Watzke told The Guardian.

Mr Watzke also said that his experiences with the 2005 Hurricane Katrina taught him that “anything that brought a few minutes of a normal life to us was appreciated”.

“My thought is if you’re sitting in the house together, you can ride in a vehicle together. Why can’t you watch a movie together?” he said.