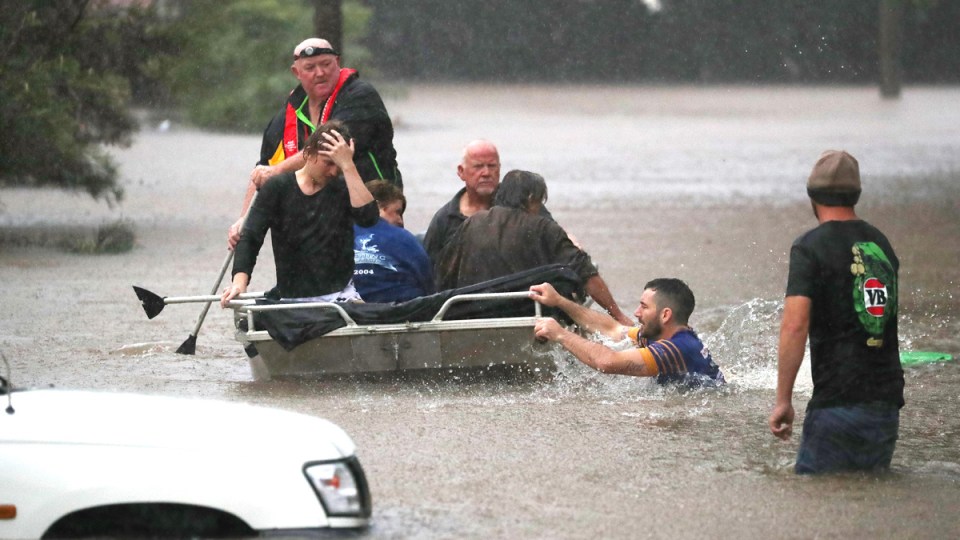 In news to make millions of Australians still mopping up from multiple floods despair, the weather bureau has declared another climate event that heralds yet another wet spring to come.

The event, known as a negative Indian Ocean Dipole, is likely to bring higher-than-average rainfall for Australia’s east throughout the remainder of winter and into spring.

It follows months of record rainfall for much of Australia’s east coast, which brought the most devastating series of floods in the country’s history.

Worryingly for those still mopping up, it also means a 50 per cent chance of another La Niña later in 2022.

That means twice the normal likelihood of yet another wetter-than-usual summer in the months ahead.

It is the second year in a row the Bureau of Meteorology has confirmed a negative IOD event, and – if it eventuates – would be the third consecutive year of La Niña conditions.

Negative IOD events and La Niña are both associated with flooding.

The latest climate science findings come after Sydney has already endured its wettest year since records began more than 150 years ago.

There has been higher-than-normal rainfall across much of Australia’s east coast, with forecasts of flooding rain, thunderstorms, and damaging winds this week.

Many of the country’s water catchments are close to 100 per cent capacity, while soil moisture and river heights are also above average in eastern states, government data shows.

But not all Australians will see wetter weather.

Those in South Australia can expect cooler days and warmer nights, while much of Western Australia, including Perth, will likely have little change. 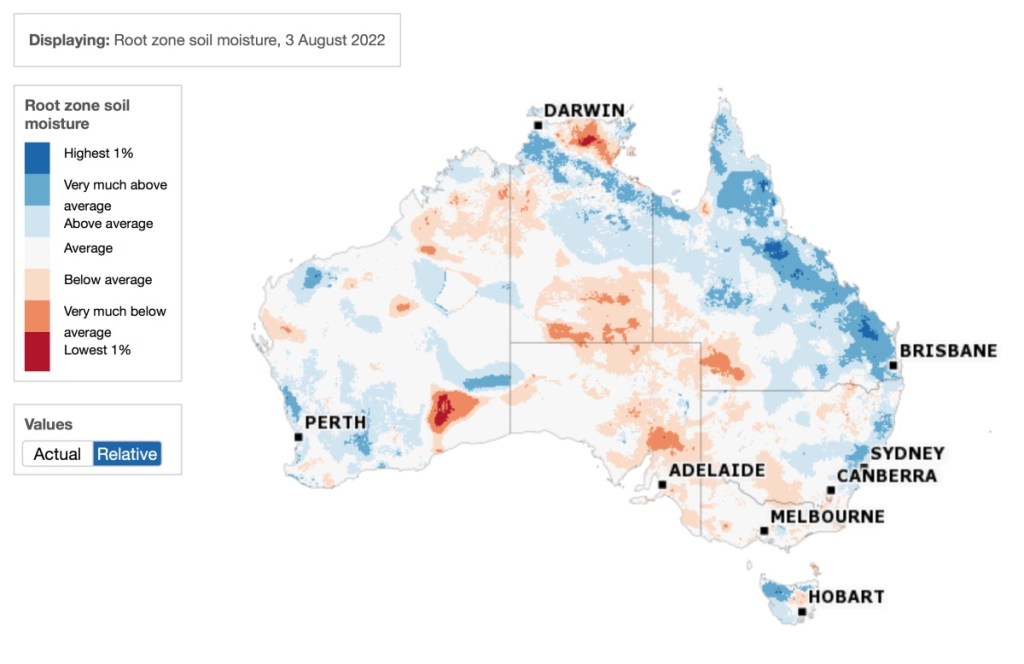 Why does it happen?

A negative IOD is caused by interaction between surface ocean currents and atmospheric winds.

In a negative IOD event, warm water accumulates off the WA coast near Broome, leading to greater evaporation off the ocean’s surface and higher tropical moisture in weather systems crossing Australia.

Experts say extreme weather events will become more likely unless we take drastic action to cut greenhouse emissions to curb the warming of the oceans and atmosphere.

The negative IOD is expected to continue until November or December.

Get ready for a wet spring after BoM’s worrying prediction