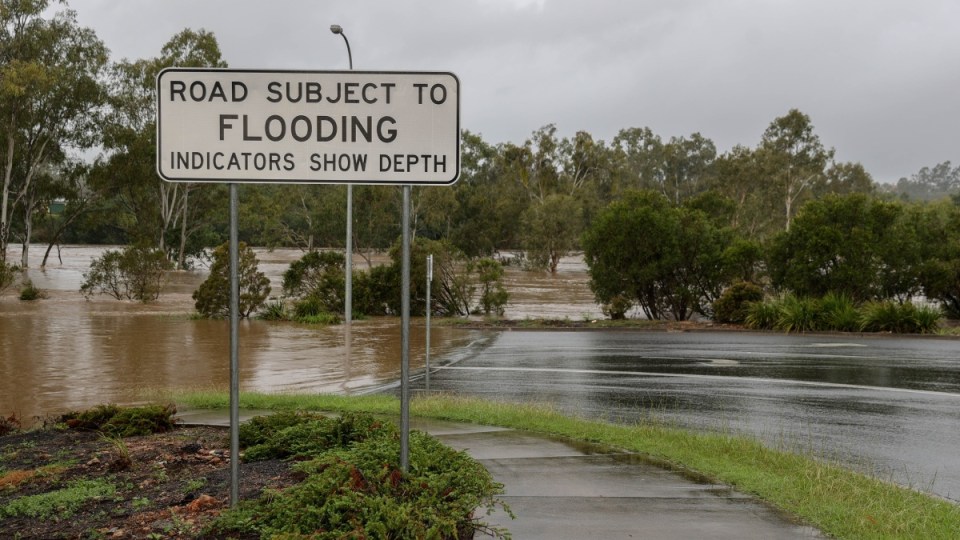 Hundreds of people in two Queensland towns are preparing to be isolated indefinitely by floodwaters by later on Friday.

The Bureau of Meteorology has issued major flood warnings for the Balonne, Condamine and Moonie rivers, as well as Cooper and Eyre Creeks.

The forecaster said rain forecast to hit catchments across southern and central Queensland from Friday afternoon could trigger further flooding this weekend.

In the state’s south-west, Balonne Shire Council and Queensland Fire and Emergency Services issued an emergency alert for 640 locals in the town of Dirranbandi and 67 residents in nearby Hebel.

The BOM is forecasting the Balonne River to hit a moderate flood level of 4.3 metres at Dirranbandi on Friday and continue rising, cutting the Castlereagh Highway into the town.

“Residents may be isolated for a period of time and are advised to make preparations as required,” QFES said in an alert on Friday morning.

The BOM has placed 22 major waterways on flood watch between Rockhampton and northern Brisbane, including the Brisbane, Boyne, Calliope, Burnett, Mary, Noosa and Pine rivers – ahead of Friday’s predicted downpours.

“Catchments in the flood watch area are saturated from heavy rainfall over the past week and are likely to respond quickly to any further rainfall,” the forecaster said.

“The heaviest rainfall is expected along coastal parts.”

It said flood releases from both dams may need to be stepped up depending on the amount of rainfall this weekend.

“If you are downstream of the dam, stay away from fast flowing or deep water near waterways and floodplains,” the operator said in a statement.