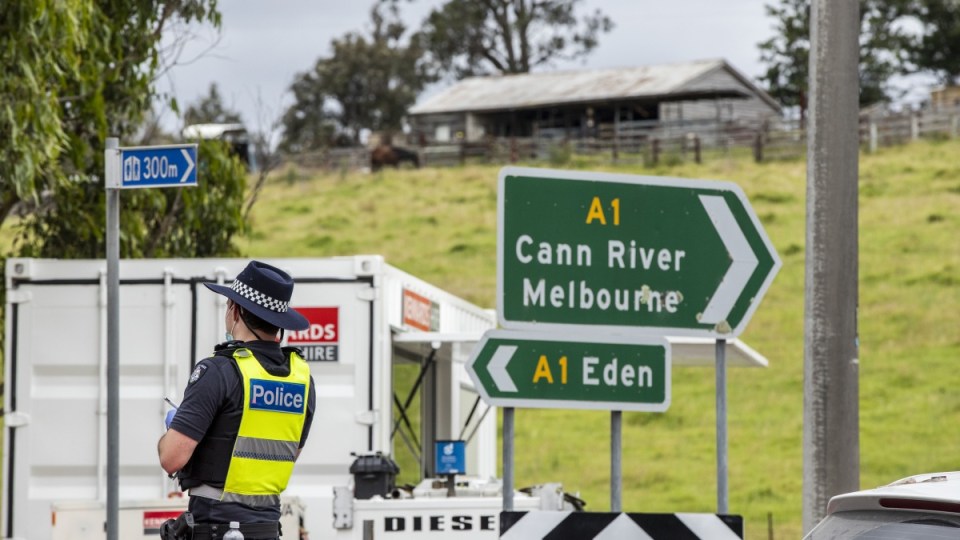 Roads are blocked across Victoria's east after flooding due to days of heavy rain. (file photo) Photo: Getty

Heavy rain and gale-force winds have left communities across eastern Victoria without power and a major highway closed because of flooding.

Roads, including the Princes Highway between Orbost and Genoa and the Monaro Highway, have been closed due to flooding, trees down or landslips.

Many remote communities in the area are isolated as a result.

But a spokeswoman for the SES said it received fewer calls than expected – even though some parts of the region have had 200-300 millimetres of rain in two days.

There had been 62 calls for help in East Gippsland in the past 24 hours, she said on Monday. Half were for fallen trees or landslides.

A specialist team, with a boat, had been sent to the area late on Sunday, but was not needed.

Numerous homes in the region are without power, with Mallacoota, Cann River and Marlo the worst affected.

Ausnet head of communications Karen Winsbury said teams, including helicopters, were initially unable to get into the region on Monday because of the heavy rain and road closures.

But ground crews and those in the sky could get to most affected areas by early afternoon.

Ausnet did not expect to know the extent of damage or timeframes to return power until they get in and can survey the area.