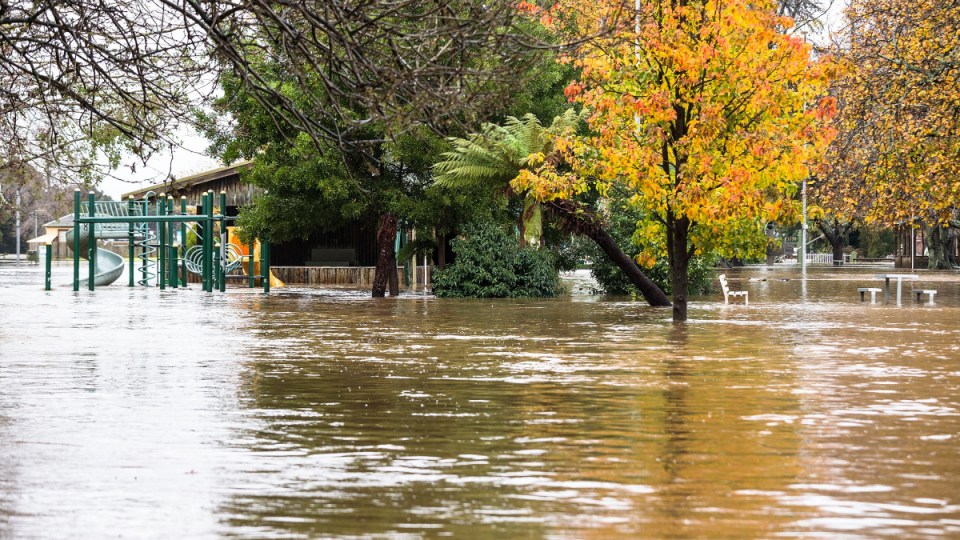 The weather bureau has issued a severe storm warning for Tasmania's east coast and other areas. Photo: Getty

Residents of eastern Tasmania are being warned to brace for severe thunderstorms and potentially dangerous flash flooding in some areas.

The Bureau of Meteorology has issued a severe storm warning for the state’s east coast, and parts of the southeast and northeast for Monday afternoon.

“An unstable and humid easterly flow is causing thunderstorms embedded within areas of rain,” the bureau says.

“Severe thunderstorms are likely to produce intense rainfall that may lead to dangerous and life-threatening flash flooding over the next several hours in parts of the northeast.”

Heavy rain and flash flooding may also occur down the east coast and could hit towns including St Helens, Swansea, Bicheno, Orford, Fingal and Scamander.

Some 66 millimetres of rain has been recorded since 9am on Monday at Eddystone Point/larapuna in the northeast.