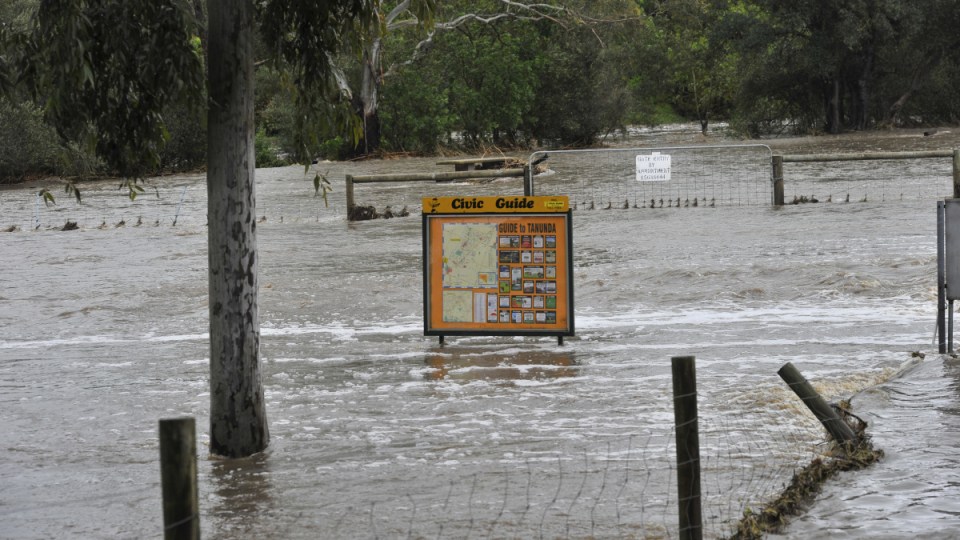 State Emergency Service crews are on alert amid forecasts of heavy rain and flash flooding across parts of South Australia in coming days.

The Bureau of Meteorology has issued a severe weather warning for a large area stretching from the state’s north-west to the Eyre Peninsula coast.

An upper low-pressure system and an associated trough is expected to move eastwards on Friday and across the weekend bringing rainfall of up to 120 millimetres.

There is also the potential for thunderstorms and damaging winds.

Regional towns that could be impacted include Ceduna, Marla, Coober Pedy, Roxby Downs, Marree and Woomera. Flood warnings have also been issued for the Flinders Ranges.

“Rainfall may cause ponding and widespread flooding. Roads may be impacted leading to disruption of travel and transport. Local communities may be isolated,” the BOM said.

The SES urged people living and travelling through the affected area to remain vigilant, monitor local conditions and plan ahead.

“If people are camping they should avoid setting up their tents or parking vehicles in and around creeks and instead seek higher ground until this weather event has eased,” chief of staff Sara Pulford said.

“People should also be mindful that it doesn’t need to be raining where they are because they can be impacted by creek flows caused by rain upstream.

“Motorists should be on high alert for flooding, drive to the conditions and always avoid driving through floodwaters.

“Floodwaters may rise rapidly and it can take as little as 15 centimetres of floodwater for a vehicle to become unstable, lose traction and wash away.”

Despite the expected deluge in some parts of SA, Adelaide is forecast to miss out on most of the rain.

The city could have up to 20 millimetres on Sunday, with more minor falls possible on Saturday and Monday.