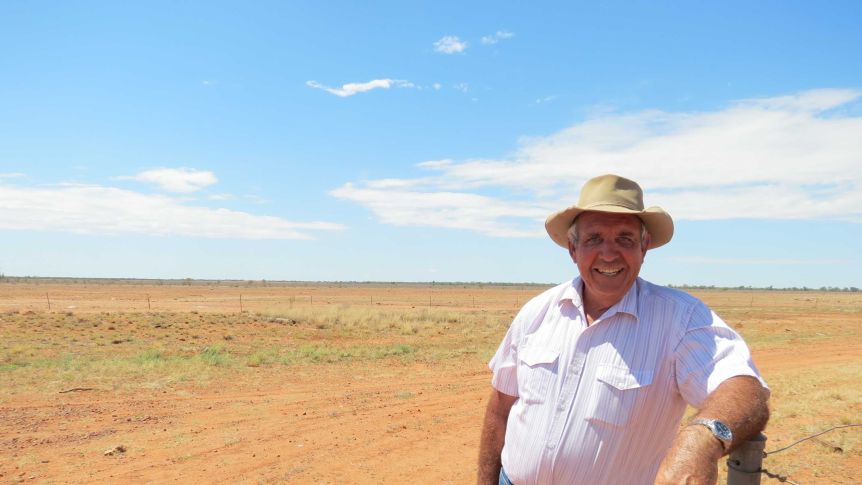 There’s no denying that a 33-degree day is a warm one. But Birdsville in Queensland’s south-west slept through a 33.2 degree night on Saturday, breaking a record set in 2014.

The night broke the record for the highest minimum overnight temperature for November, which was previously 32.1 degrees set on November 14, 2014.

Grazier at Roseberth Station Geoff Morton said there was no denying that it had been a hot week.

“Today will be our third day in a row of 47 degrees and for the past 10 days we’ve been [above] 45 degrees, so it is an extended heatwave and it’s not usual for November that’s for sure,” he said.

“These are the sorts of temperatures that we expect in mid to late January.”

“We have seen this type of heat before.

“Birdsville does hold the record for the whole of Australia for the highest temperature recorded in November, which is 48 degrees.”

Mr Morton said the heat was concerning for livestock but he hoped a strong wet season would follow the heat.

“It makes it really hard for the beasts because it’s getting to the time of the season where they have to walk out for feed, this is the dryer part of the year before the summer storms start,” he said.

“As long as it rains when it’s meant to rain in February or March things won’t be too bad.

“We’re doing reasonably well – we still have a bit of dry feed about.”