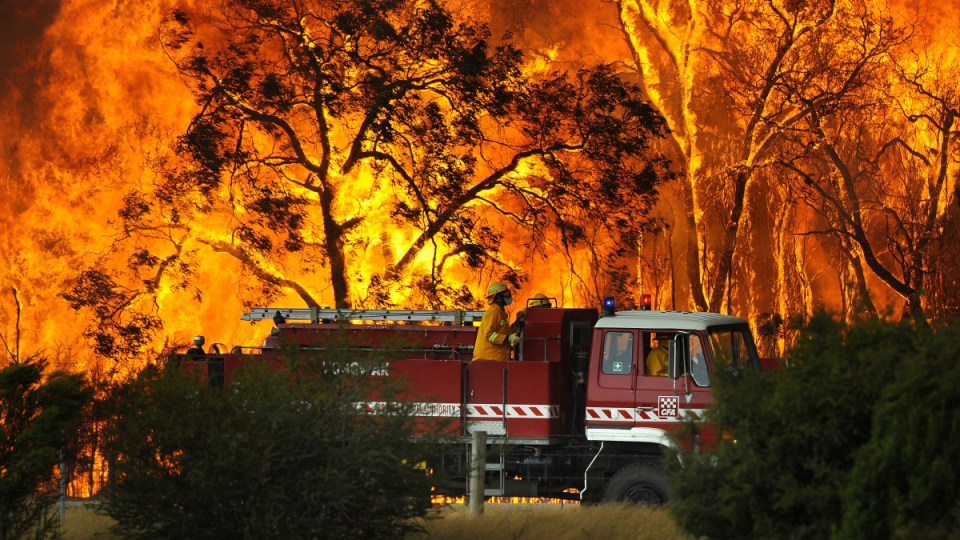 As NSW and Queensland residents grapple with dozens of frightening fires, Victorians have been told to expect their own “dangerous summer”.

The state’s environment department has predicted extreme heatwaves in the coming months.

Victorian Premier Daniel Andrews said the prediction came while there was plenty of material in the environment that could keep fires blazing if they sparked.

“We know there’s a lot of fuel load out there. We know we’re going to have a long, hot, dry and dangerous summer,” he said on Tuesday.

“We’re going to have a very challenging season.”

Victoria has sent 500 of its own firefighters to NSW, where more than 50 fires are burning, 25 of which remain uncontained.

🔥 Bushfires and grassfires can be unpredictable and devastating. Making a plan now could save your life and your loved ones too ✅ For more info visit https://t.co/4LoPV0wdzi #PlanActSurvive pic.twitter.com/N5UMg3Najo

The state might send more support in the coming days, while ensuring it had enough emergency personnel to handle local incidents, Mr Andrews said.

He sent his best wishes to NSW Premer Gladys Berejiklian on Tuesday morning.

The Labor premier was unafraid to acknowledge the climate is changing, with fire seasons getting longer and blazes burning on both sides of the world at the same time in recent years.

That meant Australia might no longer be able to reply on some aerial assets that have traditionally been shared between continents, while Victorians were urged to plan their fire responses earlier.

But Mr Andrews has no plans to declare a climate emergency in Victoria.

“You can make a choice to sort of talk about these things, or you can act, and our view has always been to act,” he said.

Victoria braces for its own ‘dangerous summer’