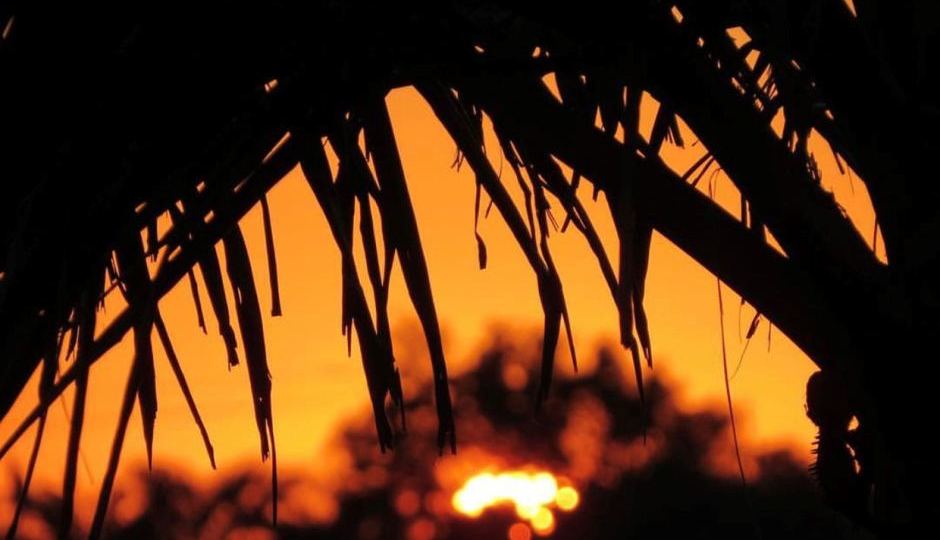 The long hot summer is dragging on for Australia. When will it end? Photo: ABC News

BOM has just released its monthly weather review and it was officially Australia’s hottest March on record.

Blair Trewin, senior climatologist at the Bureau of Meteorology (BOM), said March was a continuation of what we saw over summer in a lot of ways.

Not only was it the hottest March, but it has also been the hottest start to the year on record. By a lot.

“It’s come in about 2.2 degrees above the long term for the first quarter of the year,” Dr Trewin said.

“That’s nearly a degree hotter than the previous hottest first quarter of the year.

Nearly a degree is a very large margin to break a record by.

“Even for an individual month that would be a very significant margin, but to be breaking a three-month period record by nearly a degree is something which we would see very rarely, if ever in a continent the size of Australia,” Dr Trewin said.

The usual culprits for hot weather in Australia have alibis at the moment: The El Nino Southern Oscillation is in neutral and its partner climate driver to the west, the Indian Ocean Dipole, is also in neutral.

“I mean we are borderline between El Nino and neutral conditions,” Dr Trewin said.

“But the relationship with those and Australian temperatures isn’t all that strong at this time of year.”

Dr Trewin said for much of March we saw very limited moisture in most of the north-western tropics, particularly the Northern Territory and Western Australia.

“Without any topical moisture we saw a continued persistence of a very hot, dry air masses in the north-western and western interior parts of Australia,” he said.

“When we look at the areas that had their hottest March on record, one of the real stand out areas was the Northern Territory and north Western Australia.”

Is hottest on record normal now?

It may feel like the “hottest on record” headline is a constant these days but Dr Trewin said it is still not exactly normal.

“We’re still getting the occasional cool months but the frequency of record warm months and seasons has gone up quite substantially in the last decade or so with the background long term warming,” he said.

“Whilst we’ve seen a particularly extreme few months, the background warming trend we see in Australia, as we do globally, is in the order of 0.1 to 0.2 of a degree per decade.

“Projections are that that’s expected to continue at least at that rate,” he said.

Basically if you did not get hit by rain associated with a cyclone, it was a very dry month.

According to Dr Trewin the real stand out was Cyclone Trevor.

“Trevor initially spread heavy rain in Cape York, then the Gulf Carpentaria region in the north-east of the Northern Territory,” he said.

“But then remnants of Trevor spread rain south then east. With the result that we had heavy rain through much of southern inland Queensland.

“Also the leftover moisture from Trevor got picked up by a front, which cost south-eastern Australia on Friday and Saturday.

“That was enough to push most of New South Wales up close to average after what had been a fairly dry month.”

Dr Trewin said Cyclone Veronica produced very heavy rain close to where it approached the Pilbara coast, but did not spread any rain more than a couple of hundred kilometres inland.

When will this record-breaking heat end?

There could be a sliver of a reprieve for those still hoping for rain.

The outlook is a reasonably neutral for most of the country, according to Dr Trewin.

But there is little let up in the way of heat.

“There continues to be a warm signal for temperature, particularly overnight minimum temperature where the chances of above-average temperature are 80 per cent or higher over much of the country,” Dr Trewin said.

“For maximum temperature, it’s generally more in the 65 to 75 per cent range over the bulk of the country.”

Australia swelters through the warmest March on record