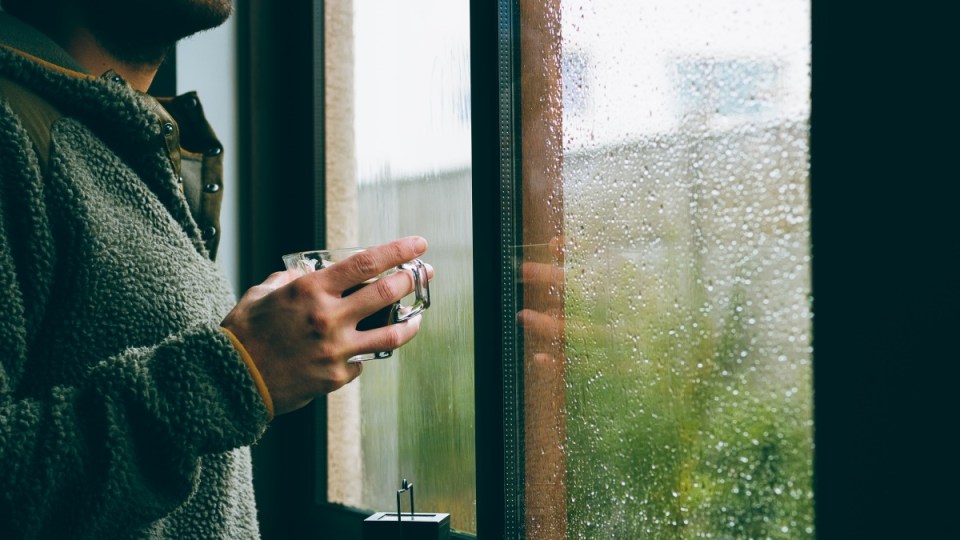 Temperatures cooled this weekend across most of Australia after a hot January. Photo: Getty

Australia may have just had the best of the summer, with forecasters predicting a cooler-than-average February and more rain in the west and north of the country.

After weeks of hot weather, temperatures have dropped by as much as 15 degrees Celsius, with Brisbane recording only 22 degrees on Saturday, just below Hobart with a top of 23 degrees.

Residents in Applethorpe and Toowoomba in southern Queensland could have been forgiven for thinking it was already autumn, with temperature gauges reaching a maximum of 15 degrees on Friday.

“Yesterday and today [Saturday], were the coolest days for many parts of the country, but things will warm up into next week,” Bureau of Meteorology meteorologist Dean Narramore told The New Daily.

Mr Narramore said the cool air would last a few days and move up the east coast before clearing out to be followed by a warming spell as the country moved into next week.

“It’s been a cool few days, but most places are warming up and it’s been warm inland with heat returning to the high 30s in Adelaide, New South Wales and Victoria.”

The cool-down follows record heatwaves, with Penrith in western Sydney deemed the “hottest place on the planet” by the weather bureau, after reaching 47.3 degrees on January 7.

Bureau of Meteorology senior climatologist Felicity Gamble said days and nights were likely to be cooler than average between February and April for most of the country.

In the BoM’s climate and water outlook for the period, Ms Gamble said despite weak La Niña conditions, a monsoon trough remained offshore and had arrived much later than usual.

For the Top End and northern Queensland, Ms Gamble said although the monsoon had now begun, the bulk of the wet season rain had yet to arrive.

Ms Gamble said the rainfall outlook between February and April for Western Australia also looked to be wetter than average.

“For much of the east there is no strong indication of particularly wetter or drier-than-average conditions over the next three months,” she said.

Sydney cooled off this weekend with a top of 24 degrees on Saturday and is expected to stay between 25 degrees and 26 degrees next week, before warming on Thursday and Friday with maximum temperatures of 28 and 29 degrees.

The Bureau of Meteorology expects the state capital to stay cool on Monday with a top of 24 degrees, before warming up again on Tuesday, 28 degrees, and hitting a sunny 34 degrees on Wednesday.

Brisbane only reached 22 degrees on Saturday before heating up on Sunday with a maximum temperature of 28 degrees. It is expected to reach 31 degrees by Friday.

Hobart will stay cool for the next few days in the low 20s, before warming up on Wednesday with a maximum temperature of 29 degrees.

Inland Australia was warmer than the east coast of Australia, reaching a sunny 33 degrees on Saturday, and is expected to remain in the mid 30s into next week.

Areas of Western Australia were between 6 to 10 degrees below average while Perth was sunny with a top of 32 degrees on Saturday and is expected to remain in the high 20s to early 30s next week.