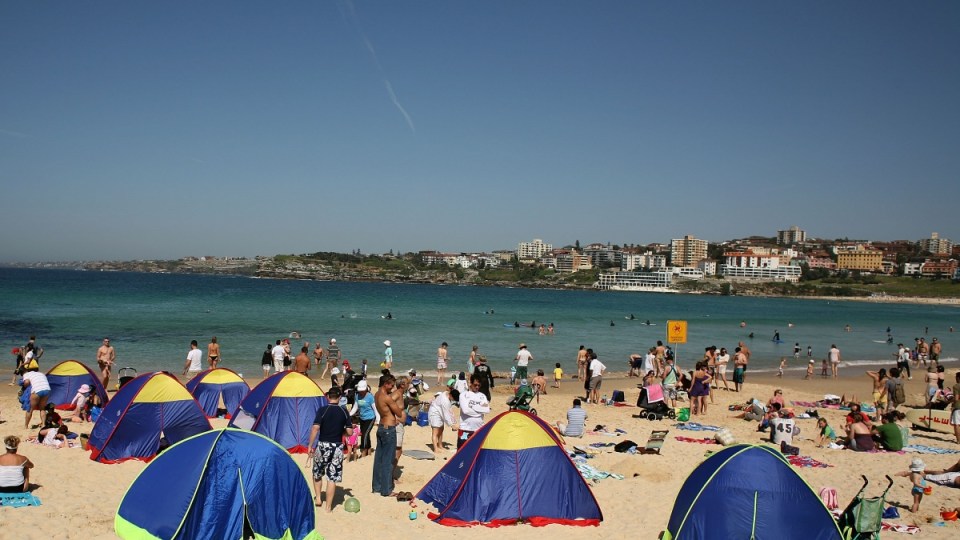 Cities throughout Australia are bracing for hot weather through to the weekend. Photo: Getty

Australians are set to swelter through another blistering heatwave with temperatures expected to rise across the country and into the weekend.

After a wet holiday season, Melbourne shivered through its coolest January day in exactly 21 years on Monday.

But summer will return to Victoria with Melbourne forecast to jump to 29C on Wednesday and hold in the low 30’s for the rest of the week, according to the Bureau of Meteorology (BoM).

Melburnians are looking at a scorching high of 38C on Saturday and 30C on Sunday, before cooling to 22C on Monday.

Western Australia is predicted to feel the brunt of the hot spell with a forecast of 39C on Tuesday in Perth. 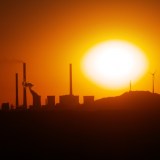 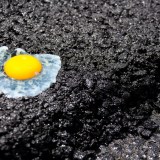 A perfect start to summer, unless you’re in Queensland or northern NSW

Locals will receive little relief on Wednesday with a high of 38C before a change on Thursday morning, dropping to a top of 27C and 24C on Friday before heating up again on the weekend.

Temps will be near or above 40 over most parts of the State at some stage this week. A cooler change will develop in the south by Friday. pic.twitter.com/NgKQCBmlZX

South Australia is forecast for a gradual increase in temperatures before a scorching end to the week, with Friday and Sunday expected to be a hot and sunny 39C.

BoM is reporting a high fire danger in Adelaide’s Mount Lofty Ranges with a maximum of 29C to hit Tuesday, followed by 34C on Wednesday.

New South Wales will see a slightly colder week with a forecast of high-20’s and a top of 27C for Thursday and Friday.

BoM predicted Sydney will heat up once more with a maximum of 33C on Sunday and carry through to early next week.

Southeast Queensland cleans up after storms

Heavy rainfall and flash flooding was recorded in southeast Queensland on Monday night, with a possible 15mm to fall on Tuesday.

In Brisbane, more than 70 millimetres of rain fell in the hour to 8.30pm, with the most rain – 136mm – falling at Upper Springbrook in the Gold Coast hinterland.

Possible rainfall has been predicted for the remainder of the week with 27C forecasted for Wednesday and Thursday. It is not expected to break 30C until Monday.

Canberra will have a cooler start to the week with 27C and 24C expected for Tuesday and Thursday respectively, before a feverous 36C on Sunday.

Heatwave about to send temperatures soaring