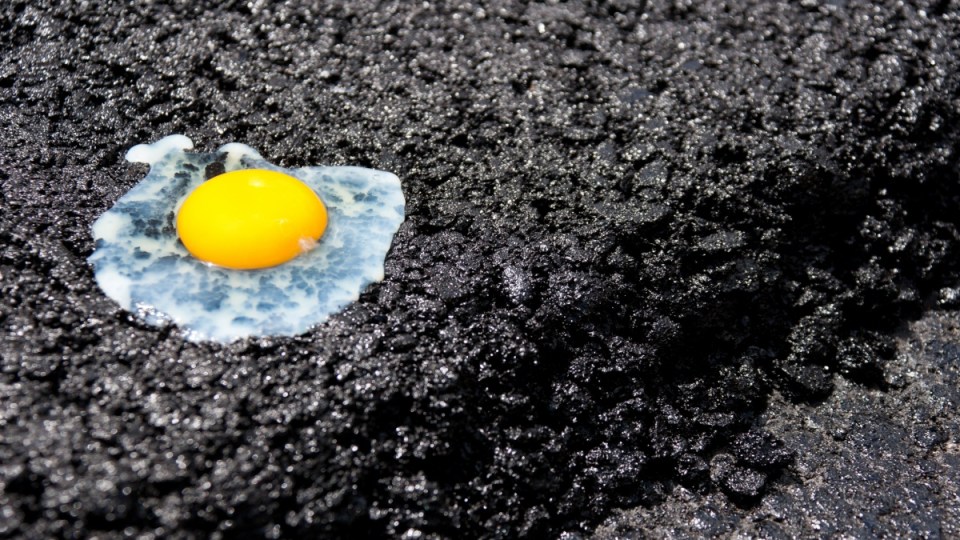 Summer is shaping up to be a welcome antidote to a wild spring, unless you live in Queensland.

The ‘Sunshine State’ and parts of northern New South Wales are set to be hit with “severe to extreme” heatwave conditions from Thursday, with temperatures climbing to 44 degrees in some areas and “heat-driven thunderstorms” likely.

Queensland Health has enacted a heatwave contingency plan – preparing the state’s hospitals in the same way it would for a cyclone or flood, according to the Courier Mail.

However, after months of extreme weather events – including damaging winds, deadly floods and thunderstorm asthma – the Bureau of Meteorology has confirmed December is looking good for most of Australia.

Queensland thrown into the 40s

Meteorologist Jenny Sturrock, from the BoM, said Queensland would be thrown into the deep-end during this week’s first days of summer. 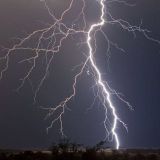 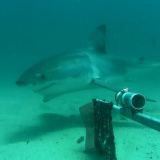 She said the heatwave would build “quickly to extreme” temperatures through southern Queensland from Thursday onwards.

Temperatures are set to hit the low 40s for consecutive days, with Ms Sturrock warning Queenslanders are unlikely to feel relief until next week.

Friday is predicted to be the worst day for the south-west and south-east of Queensland, while Sunday will be the worst elsewhere in the state.

Brisbane will likely hit 40 degrees on Friday – the hottest December day in 15 years.

The fire danger rating has been lifted to “very high” for the south-east coast in the coming days, while it will be “severe” in the south “as the dry air moves in”, Ms Sturrock said.

To make things worse, “heat-driven thunderstorms” are predicted to hit southern parts of the state on Friday and Saturday.

Melbourne will finally hit a warmer patch in the later half of this week, edging into the 20s across Thursday, Friday and Saturday, before hitting 32 on Sunday.

Next week, the thermometer doesn’t look like dropping below 20 – a welcome change for the southern state after a volatile November.

Sydney will experience a dream run into the beach season, with temperatures ranging between 25 and 31 degrees over the next seven days.

With not a drop of rain in sight, you should find the city’s residents in the water after work.

Over in the west, Perth will experience a similar happy transition into the warm season, with temperatures ranging between 24 and 31 over the next week.

Adelaide will reach a hot 34 degrees on Sunday, with the rest of the week more manageable in the mid-to-high 20s.

What was going on in spring?

The positive forecasts are a welcome change to the extreme weather events of the past few months, which included devastating winds causing a blackout across the entire state of South Australia.

In October, floods caused residents of central NSW to be evacuated after the Lachlan River rose to dangerous levels, while two Victorians died after damaging winds swept the state.

And perhaps the strangest weather story to emerge in the past three months was the “thunderstorm asthma” that gripped Melbourne at the end of November.

Eight people lost their lives after a combination of hot, dry conditions followed by thunderstorm-expanded pollen in the air, wreaking havoc on residents’ lungs – and the hospital system.

A perfect start to summer, unless you’re in Queensland or northern NSW