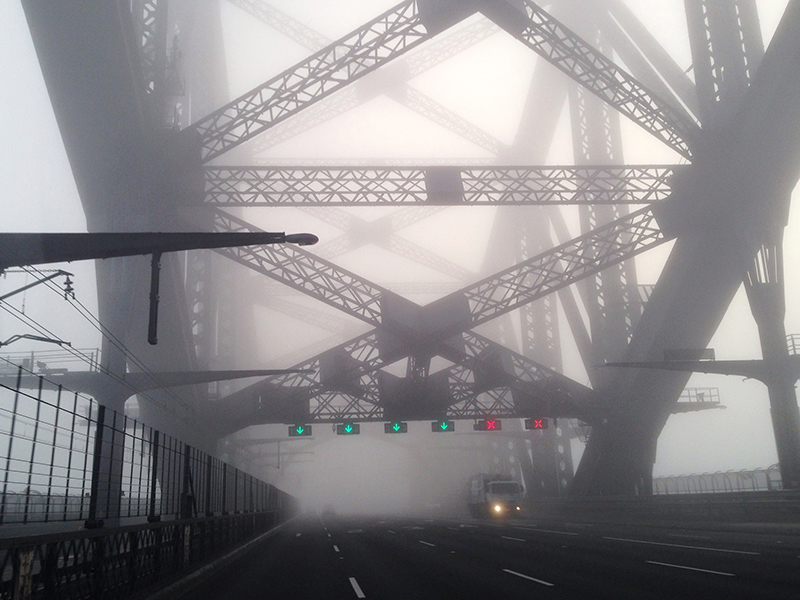 Dangerous surf conditions are set to return along the east coast of Australia, accompanied by wintry temperatures and gale force winds.

Another low pressure system is expected to develop late Tuesday night, while a strong southerly wind change is forecast for the NSW coast in the afternoon.

“We’re looking at swell heights getting up to around four to five metres developing along the NSW south coast on Tuesday afternoon and pushing right up to the Queensland border throughout Wednesday,” Mr Carson said.

The swell direction is southerly, he added, meaning waves at east coast beaches will be extremely variable.

Gale force winds are also forecast to develop along most of the coast on Tuesday afternoon, with a big drop in temperatures of about eight to 10 degrees.

“Probably some of the better swell conditions will be about the far north coast of NSW and south-east Queensland on Wednesday, if you’re talking from a surfing point of view, because they’ll have more favourable winds,” Mr Carson said.

The low pressure system may also result in light snowfall in the southern, central and northern tablelands in NSW on Tuesday night.

“If you’re a keen surfer, one good rule of thumb is whenever it snows up and down the length of the Great Dividing Range, it’s normally followed by a nice swell event,” he said.

Rock fishermen and boaties are being advised to steer clear of the wild conditions, until the swell begins to ease on Friday and over the weekend.

The warning follows the death of two rock fishermen in Sydney, on Sunday and the previous weekend.

Last week, surfers took advantage of a large easterly swell that led to the closure of beaches on the Sunshine and Gold coasts.

Those conditions were the result of a low pressure system that travelled south from the Coral Sea and hovered in the north Tasman Sea.