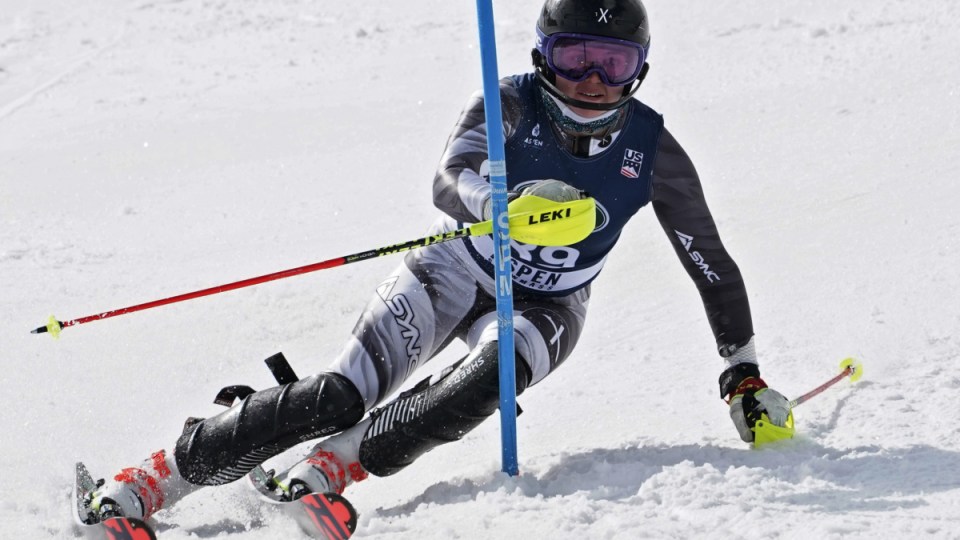 Australia’s Winter Olympics team has been hit by a positive COVID-19 test while alpine skier Madi Hoffman will miss the Games after suffering a serious knee injury.

The Australian Olympic Committee confirmed on Sunday that an unidentified team member was isolating after testing positive on arrival at Beijing airport and was awaiting a second test.

Hoffman, 21, has vowed to fight back after the heartbreak of being ruled out due to an anterior cruciate ligament injury incurred when competing in the US just days out from the Games.

Australian team members have been arriving in Beijing from their northern hemisphere training and competition locations at staggered times ahead of the Games opening ceremony on Friday night.

“We have had an arrival in the last 24 hours and we have had a positive test at the airport,” Australian team chef de mission Geoff Lipshut said from Beijing.

“I can’t share the team member’s name right now but we are following the process including required permission to share the medical information of the individual. This is a concern but it is only the first test.”

If the confirmatory test is also positive the team member must move to an isolation facility, or to hospital if symptomatic.

The second test will determine whether the positive test came from a new infection or viral fragments remaining from a previous infection.

Beijing Games organisers announced 34 new COVID-19 cases were detected among Games-related personnel on Saturday. Of those, 13 were athletes or team officials who tested positive after arriving at the airport.

Of the total infections, 23 were among new airport arrivals, while 11 were people already in the “closed loop” bubble that separates event personnel from the public.

Hoffman won’t be replaced in the Australian team, which now drops to 43 athletes.

Lipshut said it was very disappointing for Hoffman to suffer an injury so close to the Games.

“Madi had been having a fantastic season and earned her Olympic selection. She is a great alpine talent and this isn’t the end of her Olympic story,” Lipshut said.

“I know this is a devastating moment for any young athlete, but Madi has the strength and support network to come back from this ahead of Milan Cortina 2026.”

Hoffman shared her disappointing news online, but vowed to be back on the slopes soon.

“I guess this is how my cookie crumbles … I tore my ACL racing the Utah Invitational after getting named to the Olympic team. The universe just gave me a pretty big kick in the gut but alas, ski racing I will see you soon,” she said.

Meanwhile, snowboard cross racer Cam Bolton warmed up for Beijing with a bronze medal in the Cortina World Cup in Italy.

Selected for his third Olympics Bolton was delighted to make the podium for the first time this season.

“Really happy to come away with a podium and finish in third, and build some momentum coming into the Games,” said the 31-year-old from Melbourne.

“I’m really looking forward to the opportunity to race in China in a couple of weeks and feeling good on a snowboard and can’t wait to get amongst it with all the boys and put down some fast laps.”