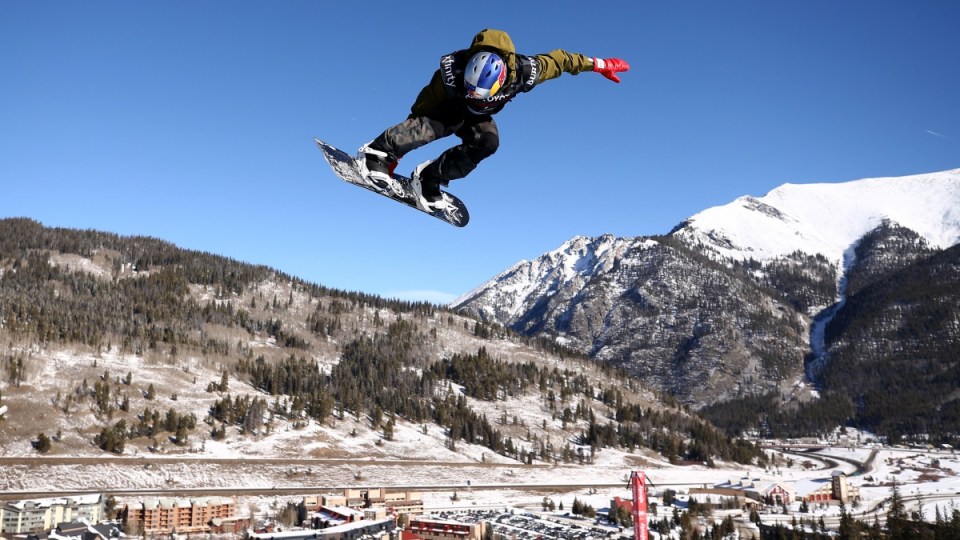 Australia is the only southern hemisphere nation to have won gold at a Winter Olympics.

The first came in 2002 when Steven Bradbury was – literally and famously – the last man standing in the short-track speed skating final in 2002. Four more have followed, five of them in aerial competitions.

The 60-strong team that went to the Sochi Games in 2014 was full of promise, but the medal haul from Russia was just two silvers and a bronze.

With four more disciplines added to the Games program for 2018 – including big air snowboarding – there is renewed hope for Australia’s 51-strong contingent in Pyeongchang.

“This is the best performed team that we’ve taken to an Olympic Games with a large number of athletes who have established that they are amongst the very best in their sports globally,’’ team chief Ian Chesterman said.

“This team shows that winter sports in Australia are in really good shape, with real depth developing in a number of sports.”

Reigning halfpipe world champion Scotty James will be competing in his third Olympic Games even though he’s only 23. He was 15 when he competed in Vancouver – on a shop display board that cost $10.

“The special thing about the Olympics is you’re out there with the country on your shoulders,” James told Fox News last year. “You’re flying the national flag and it’s exciting and patriotic and you’re supporting other Aussies. “

Fresh from an unlucky second in the X Games in Aspen, James is the gold-medal favourite in this event. He will do his thing from 3pm on Tuesday, February 13.

At the 2010 Games in Vancouver, Cox was the youngest competing athlete. But, having grown up in the demanding moguls territory of Falls Creek, she was ready.

She also went to Sochi four years ago – for a creditable fifth – and has 11 career World Cup medals. Another gold medal favourite, Cox got 2018 off to a flying start with a win in the first World Cup event of the year in early January.

The 23-year-old will be preparing for gold from midday on Friday, February 9.

Olympic gold and bronze medallist Lydia Lassila returned to competition in 2017 with three World Cup victories. Now 35, she had taken time out to start a family and a business – and recover from the injuries that are part and parcel of her sport.

“Life, it’s not one-dimensional,” she said last year. “We all know that. We’ve all got families, we run businesses. I compete for Australia from time to time and I’ve just finished project managing a house build.

When she takes to the skies above Pyeongchang, the former teenage gymnast will become the first Australian woman to compete at five Winter Olympics.

The 30-year-old Victorian got his season off to a flyer with back-to-back World Cup gold medals in Argentina.

This week, he finished in ninth at the final pre-Olympic Snowboard Cross World Cup in Feldberg, Germany.

Snowboard cross star Belle Brockhoff comes from a long line of winter athletes; her uncle Peter Brockhoff competed in alpine skiing at the 1960 and 1964 Winter Olympics.

The three-time World Cup gold medallist has had a horror 12 months, injuring her anterior cruciate ligament last March and then injuring a knee in training in December. Despite that, she was back on the mountain this week in, Germany, finishing eighth.

“I haven’t raced in 11 months so I really needed to get this under my belt,” she said. “It gave me a lot more confidence with my riding but I do have a lot of hard work to do.”

Brockhoff is on track from midday on Friday, February 16.

The 33-year-old is a big-stage performer and, after winning bronze in the 2017 World Championships, his third Olympic campaign will be worth watching.