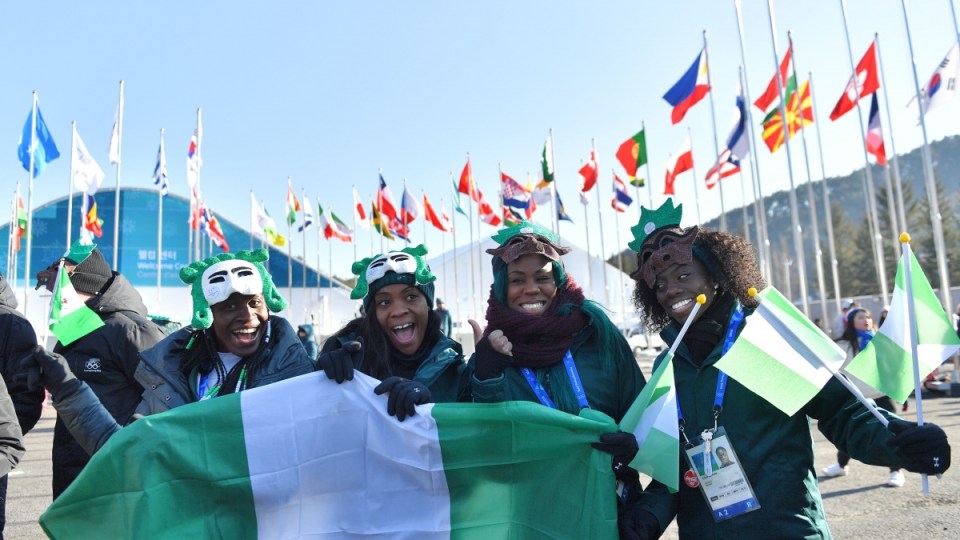 First came Jamaica’s bobsled team, a somewhat unlikely entry at the 1988 Calgary Olympics. Their story was loosely told in the movie Cool Runnings.

Fast forward 30 years, and Pyeongchang’s answer to Cool Runnings is Nigeria’s inaugural bobsled team, three track athletes who are about to join the handful Africans to have competed at a Winter Olympics.

The seemingly unlikely Winter Games’ dream of Seun Adigun, Akuoma Omeoga, Simidele Adeagbo and Ngozi Onwumere started with a GoFundMe campaign but has gone on to attract major sponsors. There’s even a Bobsled & Skeleton Federation of Nigeria.

Along with another former Nigerian track and field athlete, Simidele Adeagbo – who will compete in the women’s skeleton – they will be attempting to win Africa’s first Winter Olympics medal.

@Gidi_Traffic At the Winter Olympics kick off in Pyeongchang, South Korea, next month, three Nigerian women will be making history. Seun Adigun, the team driver and leader, Akuoma Omeoga and Ngozi Onwumere will become the first ever Africans to compete in the sport of bobsled. pic.twitter.com/X1EDYoVNOq

In fact, Africa sent its first competitor to the Winter Olympics as far back as 1984. Senegalese skier Lamine Gueye blazed a snowy trail at Sarajevo – finishing well down the field – and competed at two more Winter Games in the 1990s.

Ghanaian men’s skeleton star Akwasi Frimpong is one of a host of African athletes to follow him. Once a sprinter in the Netherlands, where he was an illegal immigrant, he now uses his speed to propel the toboggan at the start of each race.

Ecuador, Eritrea, Malaysia and Singapore will all send their first Winter Games athletes to South Korea, mostly skiers and skaters.

Elsewhere, Indian luge athlete Shiva Keshavan returns for an astounding sixth Olympic Games – he was just 16 when he left the Himalayas for Nagano in 1998, to finish 28th out of 34 competitors.

In another elite-performance-for-all breakthrough, American freestyle skier Gus Kenworthy will fly a rainbow flag alongside the stars and stripes as the first openly gay male athlete to compete at the Winter Olympics.

These are stories that truly embrace Olympic ideals – especially those who have overcome a lack of financial support and plenty of other logistical hurdles. 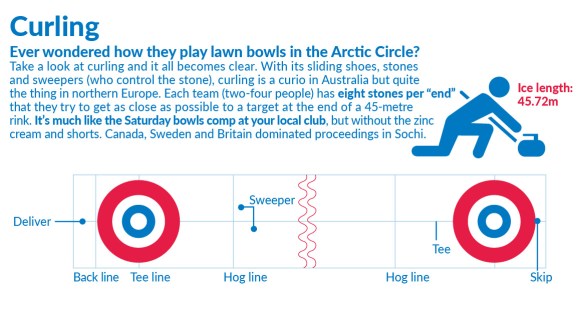 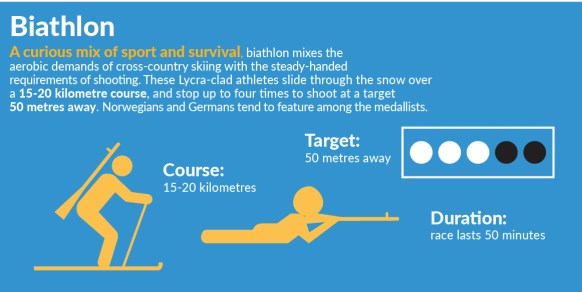 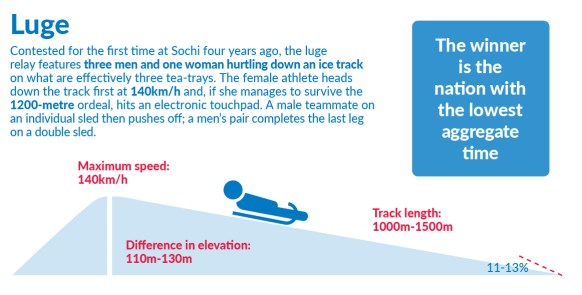