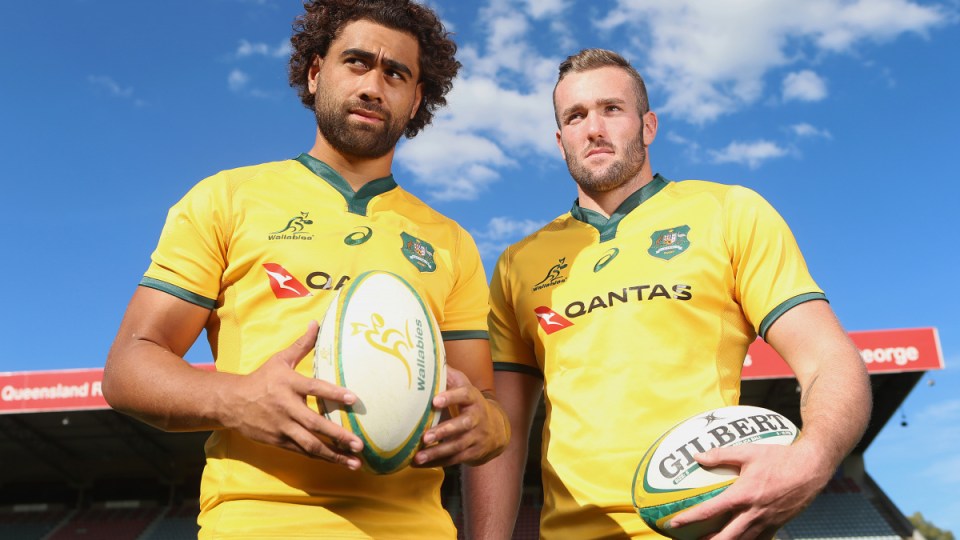 Qantas is ending its 30-year sponsorship with the Rugby Australia. Photo: AAP

Rugby Australia is looking for a new principal sponsor after Qantas pulled its sponsorship cash from five key sporting partnerships because of the the COVID-19 crisis.

The national carrier is ending a 30-year union with Rugby Australia as the airline continues to tighten its purse strings in the face of a crippling pandemic.

Just days after announcing massive salary cuts among its executives, Qantas said it has reviewed its five key sporting sponsorships as it continues to manage the fallout from the coronavirus on the aviation industry.

“Regrettably, Qantas is not in a position to continue its 30-year relationship with Rugby Australia beyond the end of this calendar year,” the airline said on Wednesday.

However, as a result the review Qantas will continue its association with Cricket Australia and the Football Federation of Australia on an “in-kind basis” during the next 12 months, with a further review at that time.

The national carrier will also continue its association with the Australian Olympic Committee and Paralympics Australia, with a view to supporting athletes at the rescheduled Tokyo Games in 2021.

“In an environment where thousands of our people have lost jobs and thousands more are stood down while they wait for flying to restart, we can’t maintain these sponsorships in the way we have in the past,” Qantas chief customer officer Stephanie Tully said.

“While we’re dealing with this crisis and its aftermath, the cash cost of our sponsorships has to be zero.”

She said the airline’s partners have been incredibly understanding of the situation, particularly as most are facing their own COVID challenges.

“Qantas has had a very long association with Rugby Australia and the Wallabies, and we’ve stuck with each other during difficult times,” she said.

“Unfortunately, this pandemic has been the undoing. Like all Australians, we’ll continue to cheer them on from the sidelines.”

The airline is also ending several arts and community sponsorships but has agreed to maintain a connection with a number of them, including the National Gallery of Australia and Museum of Contemporary Art.

Qantas remains committed to its work with Indigenous and regional communities, including through its five-year regional grants program.

The national carrier will also continue to work closely with Tourism Australia and state-based tourism bodies.