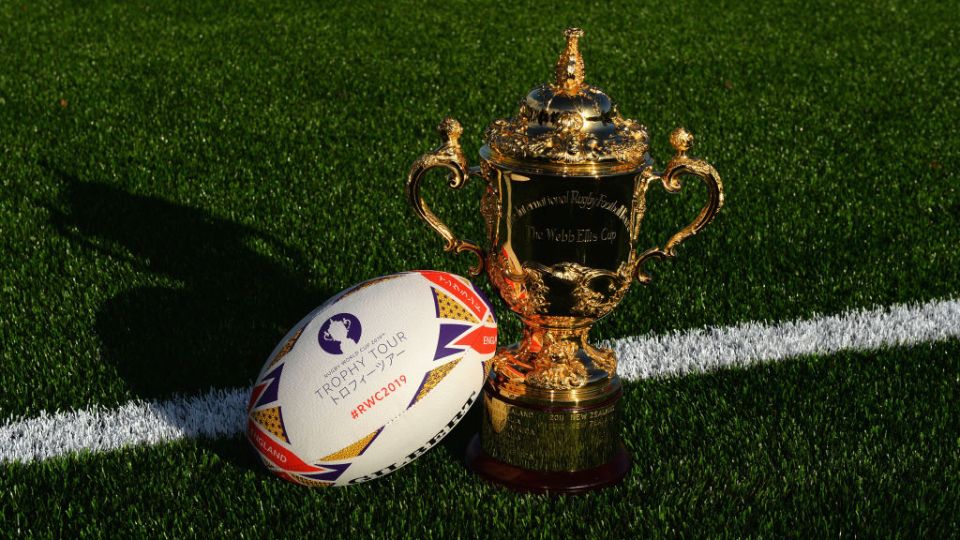 Australia has launched a bid to host the 2027 World Cup in a move that would bring the global showpiece Down Under again. Photo: Getty

Pulver on Wednesday announced Australia had launched bids for the 11th edition of the men’s event and the 2021 women’s World Cup.

Australia hasn’t hosted a World Cup since the hugely successful 2003 tournament in which the Wallabies lost to England in the final in Sydney.

Australia co-hosted the first Rugby World Cup in 1987 with New Zealand and is up against South Africa and Argentina for 2027 rights.

Pulver said RA had initially planned to bid for 2031, until France last month beat South Africa for hosting rights in 2023.

Japan will stage the next tournament in 2019.

“We were watching intently what happened with the 2023 World Cup. Had it been a South Africa win, it may have been tough for us to bid in the southern hemisphere,” Pulver said.

“Now that it’s in the northern hemisphere again, we are very optimistic about bidding and bidding hard for 2027.”

France was a somewhat controversial winner of the 2023 edition, after World Rugby nominated South Africa as its preference.

The World Rugby Council, a body representing all national federations, overruled the governing body in favour of France.

Pulver, though, said RA retained faith in the process.

“If you go and review the analysis that was done by the Rugby World Cup board on the bids, the original recommendation for South Africa came on the back of outstanding infrastructure and outstanding stadia,” he said.

“On the back of the NSW state government plan, a great new stadium in Perth, wonderful AAMI Park in Melbourne, Superb Suncorp in Brisbane, I’d love the ACT government to produce an indoor stadium.

“We will be truly world class.

“If you can get a financial plan to match what the other countries are producing, the world knows Australia produces great tournaments.

Australia has never hosted the women’s World Cup, with the Wallaroos finishing sixth in this year’s eighth edition in Ireland.