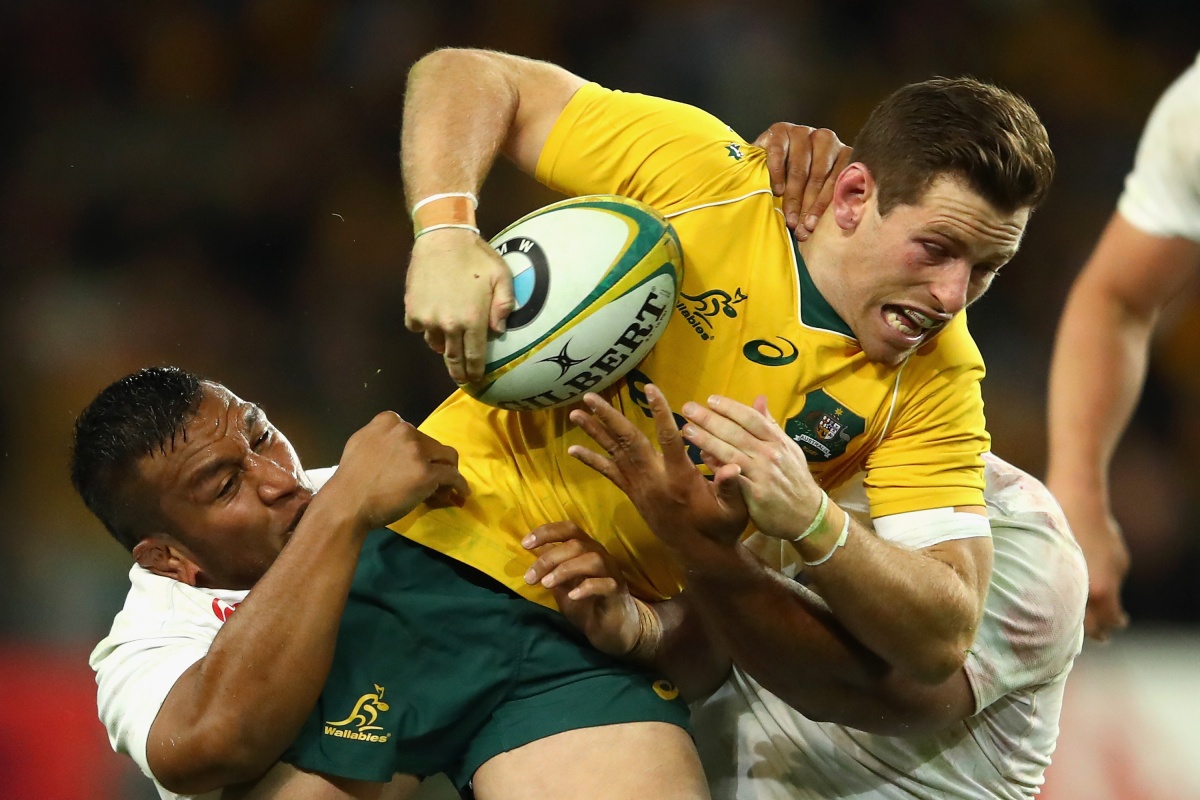 England has completed a whitewash of the three-Test series against Australia, winning the third game 44-40 at the Sydney Football Stadium.

Coming off losses in Brisbane and Melbourne the Wallabies were looking to save face in Sydney, but fell once again in the face of another kicking masterclass by inside centre Owen Farrell.

The Wallabies scored five tries to England’s four, but Farrell landed six penalties to add to his three conversions.