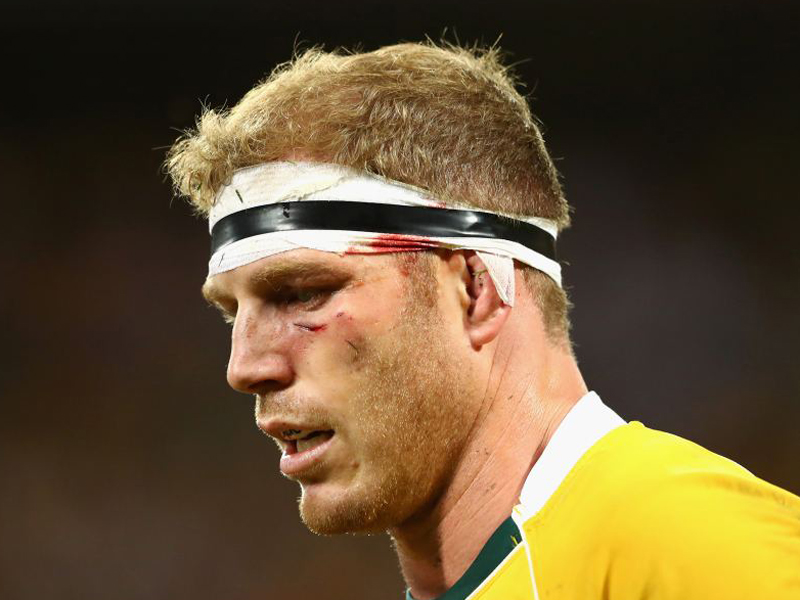 The Brumbies star would like to play in one more World Cup. Photo: Getty

Wallabies star David Pocock has been ruled out for the remainder of the Test series against England with a fractured eye socket.


The number eight was replaced in the 69th minute of the clash in Brisbane under the blood rule.

“Thanks for all the messages. I’ll be cheering on the Wallabies over the next two weeks,” Pocock tweeted, shortly after the official announcement of scan results on Sunday.

The series continues on Saturday night at AAMI Park in Melbourne.

Western Force number eight Ben McCalman and NSW Waratahs enforcer Wycliff Palu are in the frame to replace Pocock with coach Michael Cheika yet to announce the superstar’s replacement.