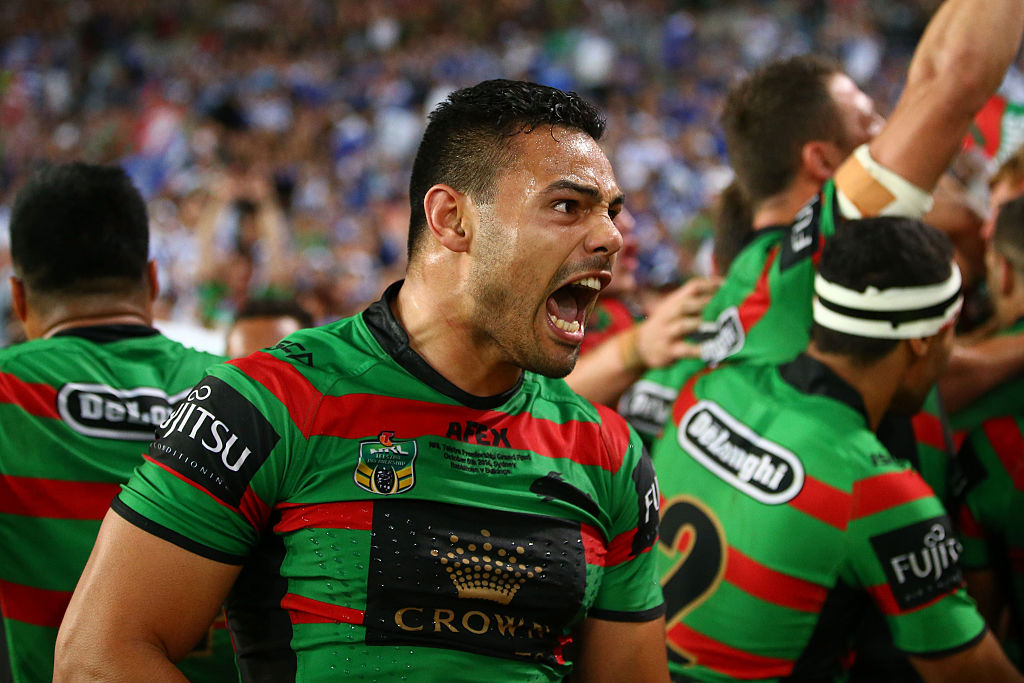 Former rugby league star Ben Te’o has been named in a 32-man England rugby squad to tour Australia next month.

The hard-running Te’o, who had stints with Wests Tigers, Brisbane and ultimately won a premiership with South Sydney in the NRL, left the Rabbitohs at the end of 2014 to play rugby in England.

He played 36 matches with Leinster before signing with Worcester for the 2016/17 season.

Primarily a second-rower in rugby league, the abrasive Te’o has impressed in the centres during his time in England and was selected as one of four uncapped players in the squad for the three-Test series against the Wallabies.

Teo, 29, played for Queensland in State of Origin and one league Test for Samoa but qualifies for England through his mother, who was born and raised there.

England’s Australian coach Eddie Jones had previously spoken highly of Te’o, indicating he was well in the mix for a call-up.

“We are excited to being touring Australia in June,” Jones said. “To beat the Wallabies in Australia you have to play a physical, aggressive brand of rugby and that’s what we intend to do.

“We will need to be a fit, cohesive, tactically flexible team and play with a high intensity. We have to be in their faces from the first minute of the first Test.

“But we are in no doubt of the challenge we face. England have only ever won three Tests in Australia and never won in Brisbane, so it is a great opportunity for us to create new history.”

Turncoat Te’o to turn out for Poms against Aussies