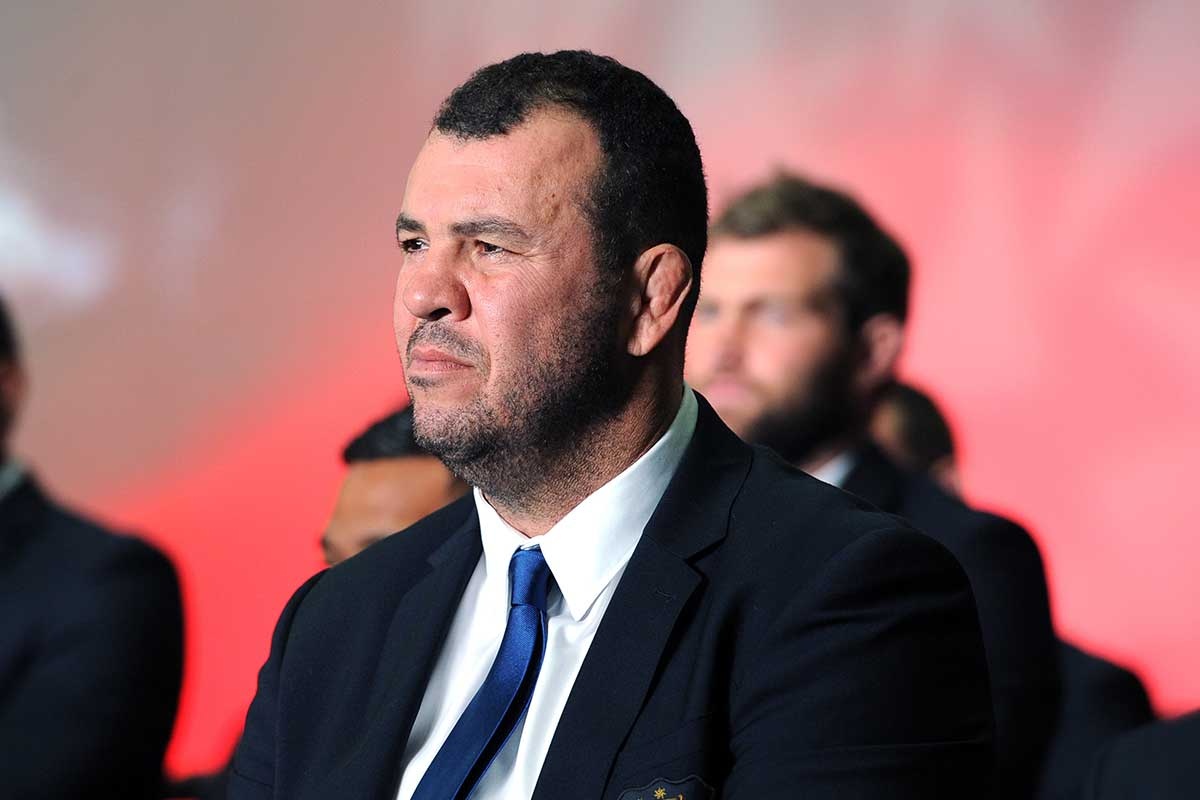 The Wallabies are refusing to blame three crucial refereeing blunders in the “championship minutes” for their demise in the Rugby World Cup final against New Zealand.

In a crucial five-minute stretch just before halftime, officials missed a blatant forward pass, a knock-on and an unintentional obstruction with the match on a knife edge leading into the break.

The trio of errors led to the All Blacks piling on 10 points to turn a slender three-point buffer into a commanding 16-3 halftime lead, putting a massive dent in Australia’s chances of forcing an upset at Twickenham.

From the ensuing break, Wallabies halfback Will Genia was pinged for offside and man-of-the-match Dan Carter slotted a penalty to make the score 9-3.

But that pain was compounded when an apparent knock on from the All Blacks inside their own half was also overlooked.

Instead of a scrum feed 40 metres out from the All Blacks line with a rare chance to apply some attacking pressure, the Wallabies soon after found themselves back defending in their own quarter.

The Wallabies were punished further when two All Blacks players ran into each other in the lead-up to Milner-Skudder’s crucial try on the stroke of halftime.

But while television footage showed Michael Cheika to be exasperated by the series of refereeing howlers, the coach put on a brave face after the match.

“There’s a `no excuse’ mentality. That’s what I want in my team,” he said.

“What we do behind closed doors is our business and around getting organised. New Zealand won the game fair and square.

“They have been probably the best team since the last World Cup and we wanted to challenge them as best as we could and I thought we did that tonight, but we still come up short.”

Wallabies captain Stephen Moore also paid tribute to the champion side, saying they were the best team and the 34-17 scoreline was a fair representation of that.

Later in the match, David Pocock was hit high by All Blacks enforcer Jerome Kaino, but after having advantage paid, it was also forgotten.

Replays showed the high contact and commentators speculated it could’ve been worthy of a yellow card, which would’ve reduced the eventual champions to 13 men after they’d already had fullback Ben Smith sin-binned for a tip tackle on Drew Mitchell.

It wasn’t all one-way traffic, though, with Wallabies prop Sekope Kepu also lucky to avoid further punishment than a penalty for a late hit on Carter.

‘No excuses’ from classy Wallabies