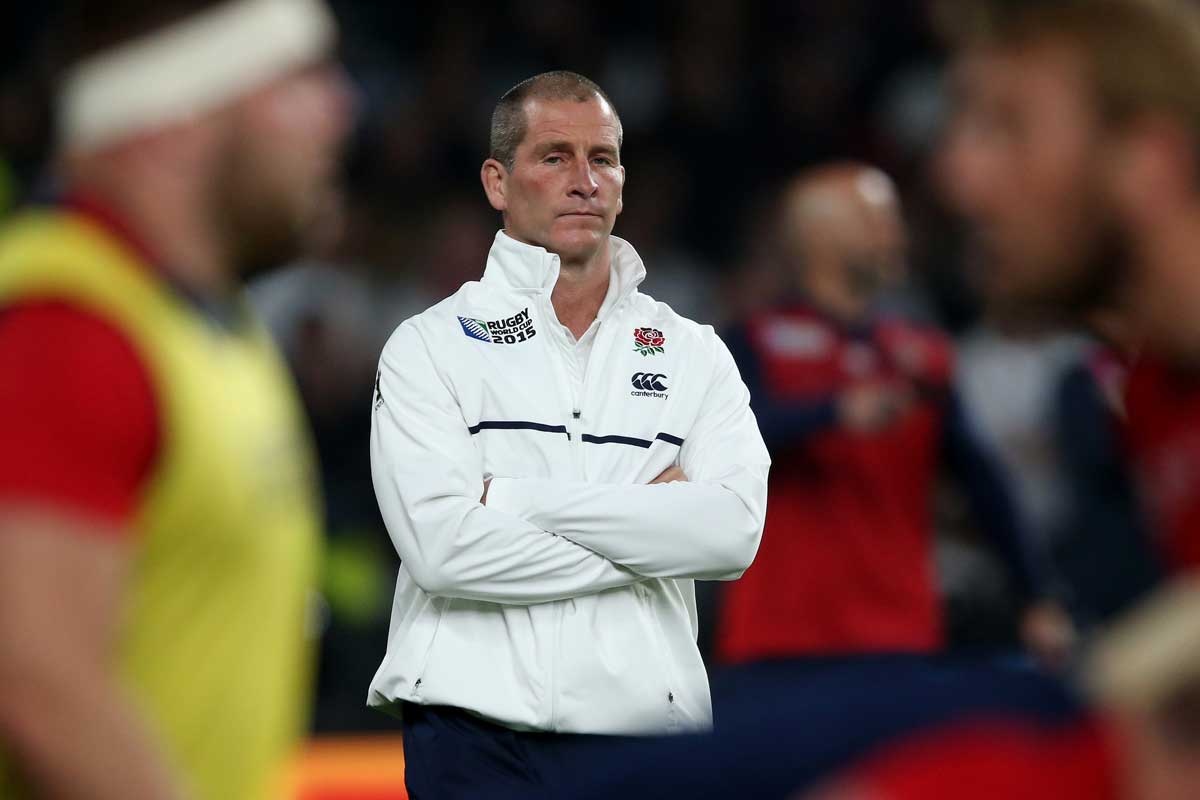 Stuart Lancaster fears he will be forever bear the scars of having presided over England’s worst rugby World Cup performance.

It has taken only 16 days for a tournament launched amid high expectation to be reduced to rubble for the hosts after successive defeats by Wales and Australia, who between them amassed 61 points at Twickenham.

England will be absent from the knock-out phase for the first time and are the only host nation to have failed to advance from their group. A 33-13 rout by Australia – a record losing margin to the Wallabies at Twickenham – sealed their fate.

The Rugby Football Union will launch an inquest once the World Cup is over, mindful that the review should not divert attention away from an event that has otherwise been very well received.

According to Lancaster, each of them will be tainted by English rugby’s darkest hour.

“I’m the head coach and we didn’t get out of the pool. This is going to sit with us all forever – players, coaches, management,” Lancaster said.

“I don’t think I’ll ever come to terms with it personally because it was such a big thing.

“I’ve had some great moments coaching England and I’ve had some disappointing ones, but this pales everything else into insignificance because of what the tournament means to everyone.

“We lost two games, but they were crucial games and ultimately that let us down.

“It came down to the decision-making towards the end of the Wales game and some accuracy and execution at the end of the Australia game. That’s what we’ll be judged on and I understand that.

“I need some time, obviously Ian (Ritchie) needs some time and the RFU does as well. I think we’ll make the right decision at the right time.”

Ritchie appointed Lancaster and 12 months ago awarded him and his lieutenants Andy Farrell, Graham Rowntree and Mike Catt new contracts expiring in 2020, despite the failure to win any silverware of note.

The futures of Ritchie and Lancaster are entwined, although it would take the former to fall on his sword if he is to depart after he revealed he would be the highest authority on the review and heavily involved in its conduct.

“We all get the significance of this defeat, but in the last three and a half years there have been a lot of things that have been positive.

“I’m not minimising in any way what happened in terms of those games against Wales and Australia, but you need some calm thinking and reflection.”

Players will also be asked to contribute their thoughts to the investigation and while Lancaster is liked and viewed as an honourable man, it is understood there has been disquiet over Farrell’s influence in selection and tactics.

The management’s decision to fast-track Sam Burgess into the World Cup squad and matchday 23 when all evidence suggested he was not ready was also divisive.

“I would hope the players would be supportive in the review,” Lancaster said.

“Clearly, I have invested a lot of time in one-to-one relationships with the players and I’d like to think I’ve got an open door where people can come in and tell me any problems and issues that arise.”