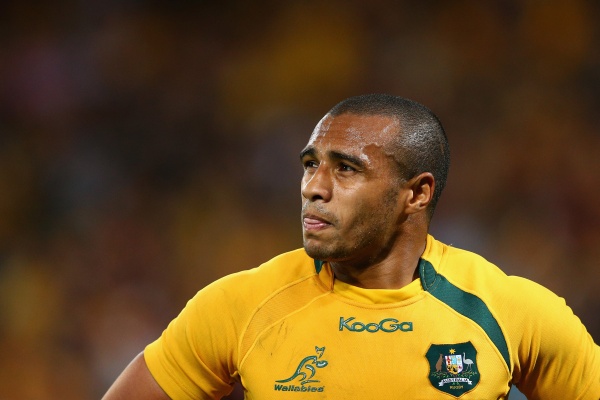 A new Collective Bargaining Agreement (CBA) is set to end the days of Australian players earning a guaranteed $14,000 per Test – win, lose or draw.

The Australian Rugby Union’s (ARU) survival is at stake as it sits in a perilous financial position after recording a $19 million deficit in the past two years and a worrying slump in support for the 15-man game.

The Wallabies’ dismal results this year – winning just three of their nine Tests to drop to number four in the world – have also impacted on attendances and sponsorship.

In eight months since replacing John O’Neill as ARU chief executive, Bill Pulver, in his own words, has “brutally attacked the cost base” by making cuts across the board.

Even a welcome windfall from the British and Irish Lions tour in winter will not get the ARU out of the hole dug by years of over-expenditure, largely with executive salaries.

Pulver has already slashed employee numbers at the ARU and also made significant cutbacks to the high-performance unit and shelved the national academies in Brisbane and Sydney.

“My first six months at the ARU a lot of my time has been spent ripping costs out of the place basically,” Pulver said.

“It’s not been a lot of fun but it’s been a very important cleansing experience.

“From a financial perspective we’re going to be skating on thin ice for the next couple of years.

Warnings of cuts to club rugby have made Pulver, looking to develop a new third-tier national competition, unpopular in club circles but he is making no apologies for taking drastic measures for the good of the game.

A reduction of player salaries has firmly been on the agenda and should be revealed in the next two months when a new CBA, the first since 2005, is expected to be finalised.

The ARU board meets on Monday to discuss ongoing negotiations with the Rugby Union Players’ Association (RUPA).

Both Pulver and RUPA chief executive Greg Harris confirmed Test match payments – which would currently see a Wallaby earn $196,000 if he played all 15 Tests this year on top of his salary – are among issues being addressed.

Harris says RUPA is taking a conciliatory approach to ensure the game does not go under.

“Player directors (RUPA) have been united in their commitment in trying to assist the game in trying to confront the financial issues,” he said.

The last time a new CBA was drafted, in 2005, the code was in rude health with $35 million in the ARU war chest and crowd numbers which had it challenging rugby league as the nation’s number two code.

Harris hints top players benefited from a generous deal in the prosperous times.

“My predecessor (Tony Dempsey) did a very good job of negotiating for the players when the dams were full and there was plenty of water around but we have a drought at the moment so we all have to drink a little bit less,” he said.

“The players are being very responsible.”