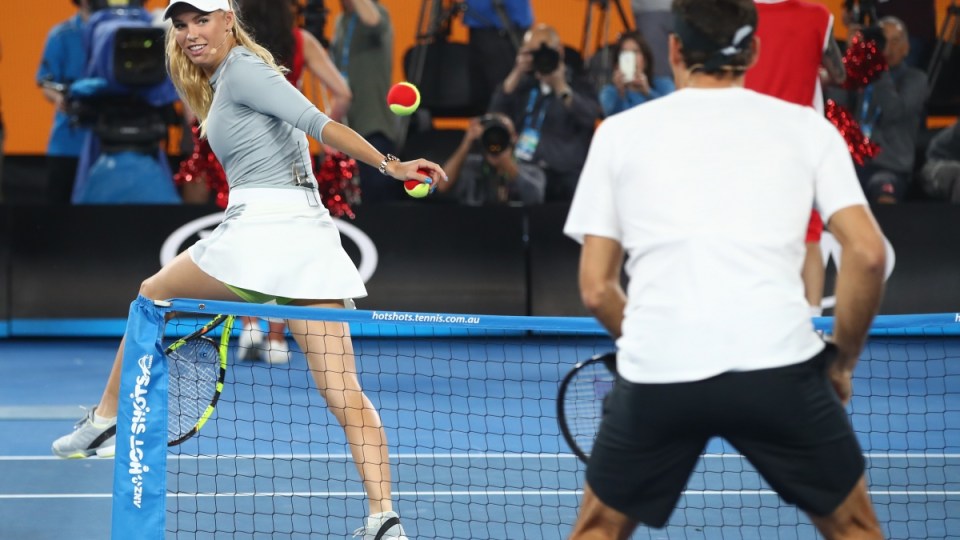 Most people know Swiss tennis ace Roger Federer, who bagged his 20th grand slam at the 2018 Australian Open on Sunday, is one of the greatest tennis players of all time.

And although he’s been a regular guest on our TV screens for many years, there are still a few things you probably didn’t know about one of the most likeable characters in sport.

Caroline Wozniacki is a less familiar figure to Australian audiences. While she’s been threatening to win a grand slam for some time, she hasn’t been able to achieve her breakthrough victory until she clinched the Australian Open title.

Things you didn’t know about Roger Federer and Caroline Wozniacki